3 Malones: Perspectives on race within one Black & Chinese family 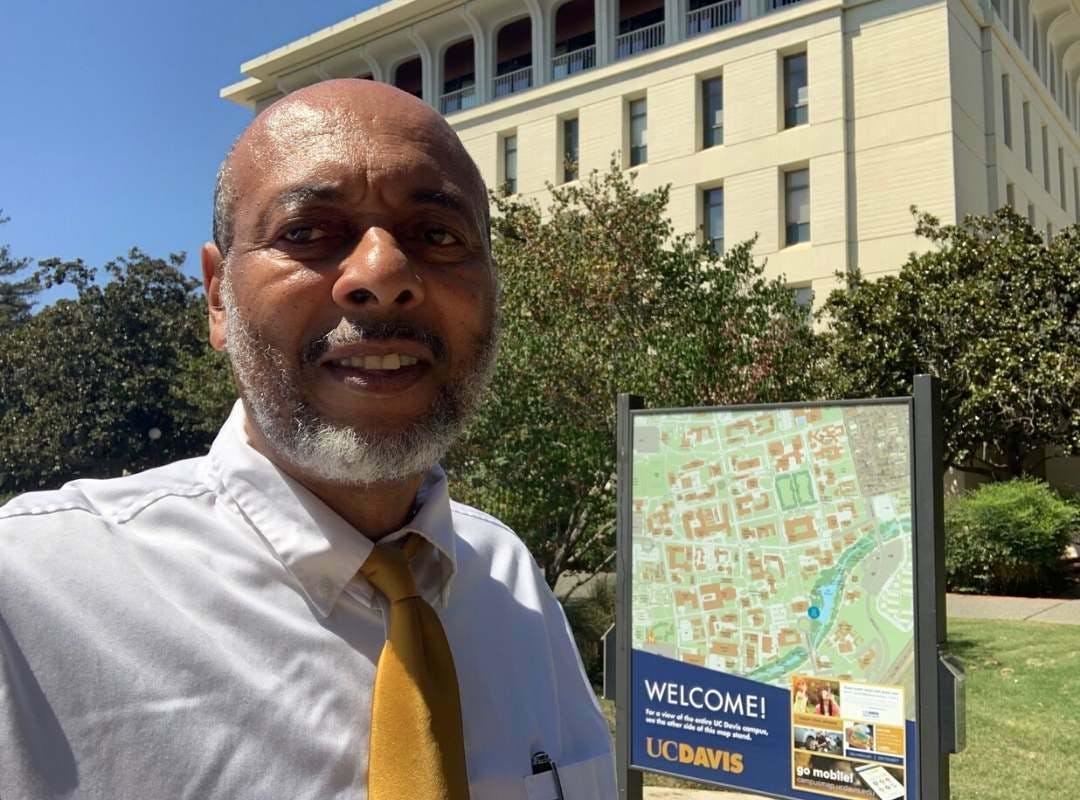 This story is one of three stories about mixed race experience, each told by a different member of the Black-Chinese American Malone Family. We encourage you to listen to the short audio pieces, each roughly 3-4 minutes long.

Bradley was a short dark skinned ex-football player from a tough neighborhood in St. Louis, Missouri. It was a pleasant afternoon in the Behan Hall dorm community room at Ottawa University in Ottawa, Kansas.

Ken Martin and I were talking when Bradley walked up to us with fire in his eyes! He wasn’t shy as he quickly walked up to us. “Why are you both dating women who are not members of your race?” His words were clear, strong and powerful. He jabbed his finger directly at us. In an angry voice, he continued “There are plenty of pretty Black women on this campus!”

We stared at Bradley in silence. Was he going to attack us? We knew that Bradley saw the struggles of African American women. His head and heart ️were in the right place. However, his voice was filled with pain and he spoke forcefully. Bradley was strongly for Black people and he made this point clear to everyone who would listen.

Both African American men and women suffered and still suffer a great deal due to rampant institutional racism that is in the very foundation of the USA. This racism is blatantly clear in our history of slavery and in the current words and actions of President Donald Trump.

As we stood in silence, we could see the hurt and pain on Bradley’s face. We could feel the intensity in his strong voice. Seeing two African American young men in college dating two non-Black women engaged him.

My girlfriend was Chinese from Taiwan! My best friend Ken dated a young White lady.

Although we saw Bradley’s pain and completely understood his point of view, Ken and I quietly listened and then we silently walked away.

6 biological children later, that Chinese girlfriend and I celebrated 41 years of marriage on August 19, 2019. Ken and his girlfriend eventually broke up.

Through Bradley’s Facebook account, I discovered that he has a son who works and lives in Oakland, California. Recently, I called Bradley and told him that I would help his son if he ever needed or wanted any help.

Bradley will celebrate 40 years of marriage in October of 2019. As you might guess, he married a beautiful African American woman. We talked about the past and he reminded me of his words at Ottawa University in Kansas.

Bradley said, “I was at work yesterday and I told an African American woman who works with me about what I told you and Ken at OU. I told her how I said that “You should not marry your wife.” There was a brief silence, then he said: “I am glad that you didn’t listen to me!” I asked him “What did she do?” Bradley said, “She started laughing!”

Love has no race or culture or color. Love is love️!

Your Stories: Perspectives on race within one Black & Chinese family