An interview with my 11-year-old, activist son 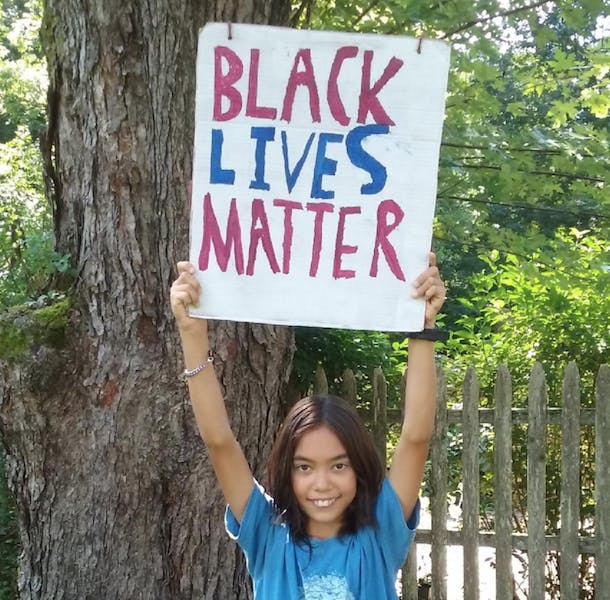 Me: What do you think makes someone an activist?

Son: I think that what makes someone an activist is that they have strong ideas and they put those ideas into actions.

Me: Why do some people choose to be activists?

Son: I choose to be an activist because if no one was, then the world would not be the way we want.

Me: Why do some people choose not to be activists?

Son: I think some people don’t realize what the world could become if no one stands up for what they believe in.

Me: What does it mean to you to be an activist?

Son: I’m proud of being an activist, personally. I wish that more people were. Standing up for your rights and other people’s rights is an important thing. I think most people are self-interested in a way that makes it easier to stand up for their own rights than for the rights of others.

Me: What makes you care about the rights of others?

Son: People care about my rights so it’s my job to return the favor.

Me: Have you ever heard the quote “No one is free when others are oppressed?” 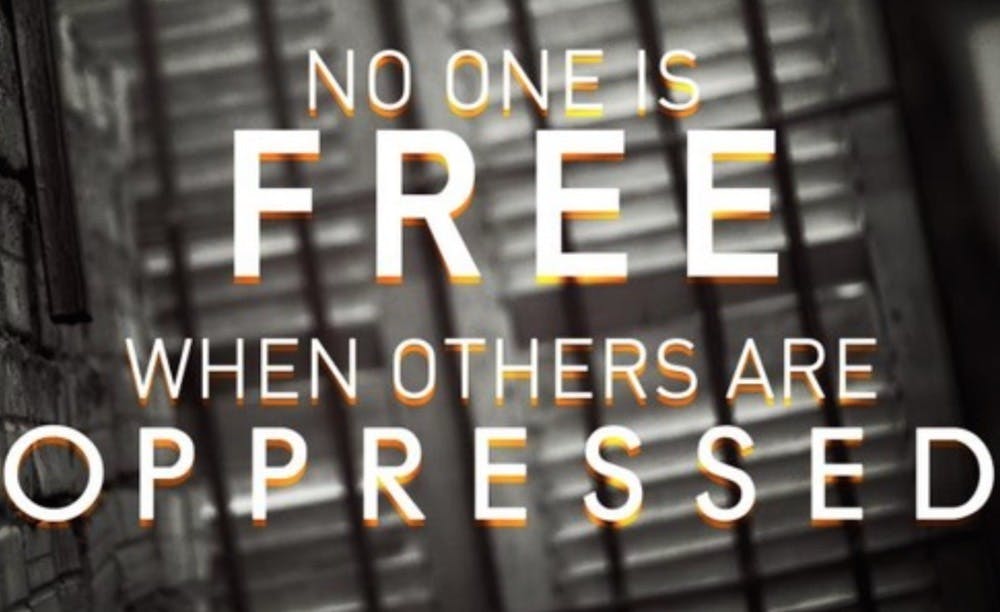 Me: Do you agree with that statement?

Son: I think it’s partially accurate and partially not because there are people who just don’t care if others are oppressed. Like Trump, for instance. I don’t think he is oppressed by other people’s oppression. But most people care so it does affect them.

Me: Do you think Trump would be a different person if he’d grown up in society where no one was oppressed?

Me: How would he be different?

Son: I think he would be able to know what it felt like and that would probably make him more caring towards people

Me: So, if Trump would be different if he had been raised in a society free from oppression or even if he had personally experienced oppression, then how does that relate to the quote; “No one is free when others are oppressed?”

Me: Do you think that activism is a way to address the idea that we lose our freedom when we allow others to be oppressed?

Me: What kinds of activism do you feel are best for addressing oppression and racial injustice?

Son: Yeah, remember that march for Eric Garner, where we took over the main intersection in Northampton? That was civil disobedience because it’s against the law to stop traffic like that but it drew attention to the cause because people noticed us there and could see that we were angry and that might make them want to learn more about why.

Like, if you had a rally in a field it would be a good rally but it would only attract the people who already understood why they were there. If you are just driving down the road trying to get to a piano lesson and suddenly you’re stuck you start to pay attention to something you might not have thought about before.

Me: How did it feel to do that? 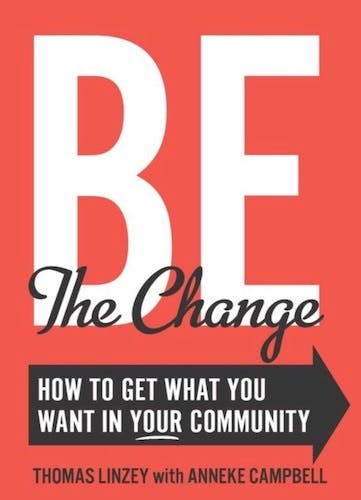 Son: I felt proud. There’s a book called Be the Change and I like the title because it’s about little villages where people were trying to fight off big companies and I feel like “be the change” is a good saying because people should want to be the change. In that intersection I felt like I was being the change and it felt good. I want more people to experience that.

Me: Were you scared at all?

Son: Yeah, I was scared but I’m sure Eric Garner was a lot more scared than me.
​
Me: What would you say to another person your age who asked you if kids can be activists?

Son: I’d say absolutely because I feel like anyone can be an activist as long as they have a mind and they can be present. Even if you can’t be somewhere physically you can find other ways like to write and publish things like letters and articles. If you don’t like civil disobedience you can still go to rallies and vigils and marches, or go speak up at town meetings. I think it’s even more powerful for kids because we have a voice that grown ups don’t have. When grown ups see that even a kid can be an activist it might make them realize they can be too.

Me: What are the issues where you choose to focus your activism?

Son: I focus my activism on all different things from racial justice to gender inequality, to LGBTQIAF [lesbian, gay, bisexual, trans, queer, intersex, asexual and fluid] inequality to climate change. I just try to see what things call to me and which things make me want to be the change.

Me: Thanks for having this conversation with me.
​
Son: Sure! Next time can I interview you?