An Introduction By EmbraceRace 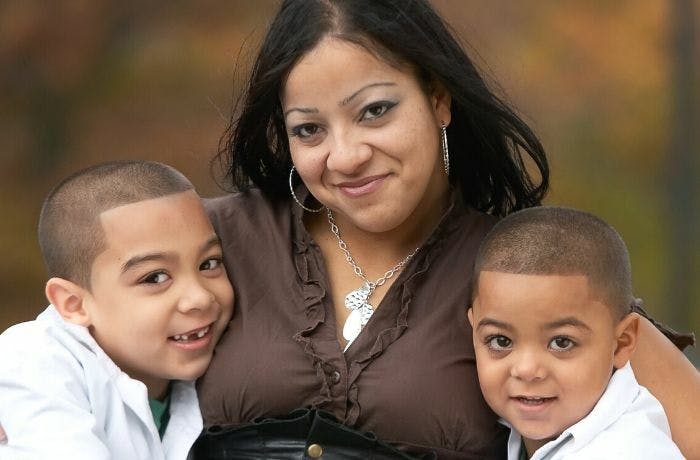 According to the National Home Education Research Institute, about 2.3 million kids are homeschooled in the United States, as many as 1-in-3 of them kids of color. The 1-in-3 figure is smaller than the slightly more than half of K-12 students who are nonwhite, but, if close to accurate, still points to much greater racial and ethnic diversity in the homeschooled population than many of us suppose.

This much we know: the number of homeschoolers is growing and becoming more racially and ethnically diverse. We also know that many parents and guardians who choose to homeschool their kids of color do so, at least in part, for reasons related to race.

EmbraceRace asked a few such parents to take no more than 1,000 words to reflect on how their child’s (children’s) racial identity shaped either the decision to homeschool or how they homeschool. These are their stories: