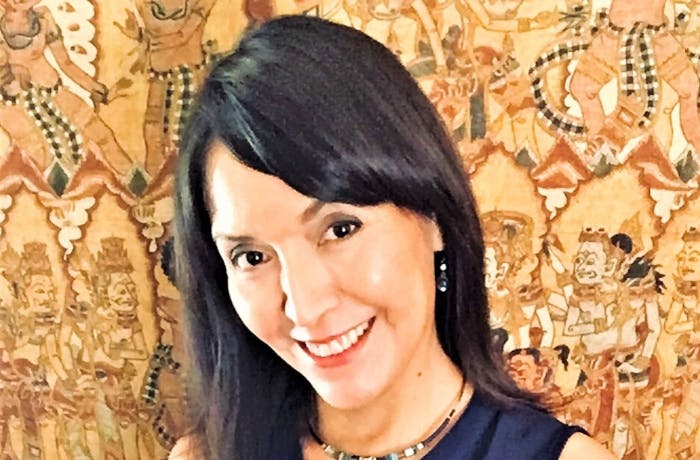 I asked my adult daughter what she remembered about me teaching her about her racial identity. This was her answer:

“You didn’t teach me as much as show me. I learned about my racial identity from watching you. Looking back and knowing what kind of cold people your adopted parents were and how they mistreated you, I think you didn’t speak about your culture because you weren’t allowed to speak freely and ask questions about your past.”

I was five years old when my family was ripped apart by the 60s Scoop. I remember the day because it still haunts me.

The sun was shining high in the sky when my mother left the house, leaving our older sister in charge over the seven of us. We were playing contently when she rushed into the living room and told us to run and hide from the social workers. From my ill-chosen hiding spot, I could hear them as they burst into the kitchen. In a matter of minutes, they were dragging us out of the house. I cried and fought with the stranger, to no avail.

Four years later, I'm sitting in the living room of my new home, overhearing a conversation between my chaperone and my new parents.

“Make sure you don’t bring her back to Canada. There’s nothing there for her.”

Those words confused me. What do you mean I don’t have anything back in Canada? I have family, siblings, and a mother who loves me.

The following months and years, my new parents would tell me:

“There’s nothing back there for you. Your parents are alcoholics. The reservation is full of drunks. They all live off of welfare.”

I got the message. My entire family and tribe were nobody’s which meant I was a nobody.

It was only after I left their house that I started unearthing my past and culture. It was a struggle because I didn't know where to go to find it. I didn't feel acceptance from the white family and I felt estranged from my own people who were half a continent away. Over the years, I expanded my research by delving into anything "Native". It was the early 90s when the blockbuster film, “Dances with Wolves”, and other similar films came out. It was apparent white society had already defined who I was, who I was supposed to be.

During that time, I got married and had two children. I took my children with me to as many Native events as possible.

When I became a Native American spokesperson, I made sure my children were part of these public events. They would stand beside me, dressed in regalia, staring out over the crowd while I spoke. I wanted them to be aware of their Native background.

When I traveled with them back to my homeland to meet their grandparents and a few of their siblings, it proved to be painfully difficult. A brick wall made up of time, shame, pain and loss separated us from the rest of the family.

Today, I continue to learn about the 60s Scoop and my family history. And as my children are growing into adulthood, they understand what being Dakota Sioux is like, but from the perspective of those adversely affected by a destructive government program.

But more importantly, they know of our tribal history. They know we are from a proud and strong people, despite the tremendous losses.