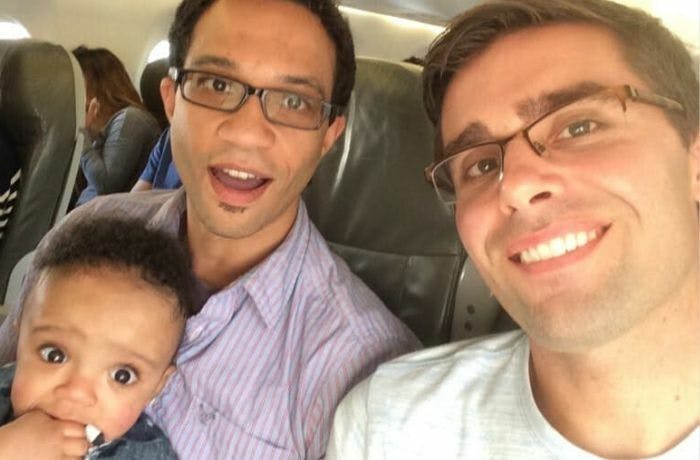 Don’t be fooled by our smiles. We had not even begun to fly.

Last month, as Hurricane Matthew was barreling down upon the southeast, my husband and I flew with our son to North Carolina for a wedding. Our eight-month-old did well on the first leg, but for the home stretch we were that family. By the time we stepped out of the terminal, I was soaked — whether from slobber or storm spray, I wasn’t sure — but soon we were in a blue Camry hybrid, being whisked to the rehearsal dinner by our friendly (white) Uber driver.

I’d had misgivings about this wedding. Not only because traveling with an infant is comparable to having your back waxed in public (there’s just no way you’re going to come off well), but because it was in North Carolina. When the state passed its notorious “bathroom bill” in March, I wondered whether my husband and I should ever visit again. When Keith Lamont Scott was killed by Charlotte police in September, I knew that my queer, mixed-race family were personae non gratae. But by then, the wedding plans had been made and tickets had been bought. So we swallowed our pride and screwed up our courage and made the trip for the sake of friendship. 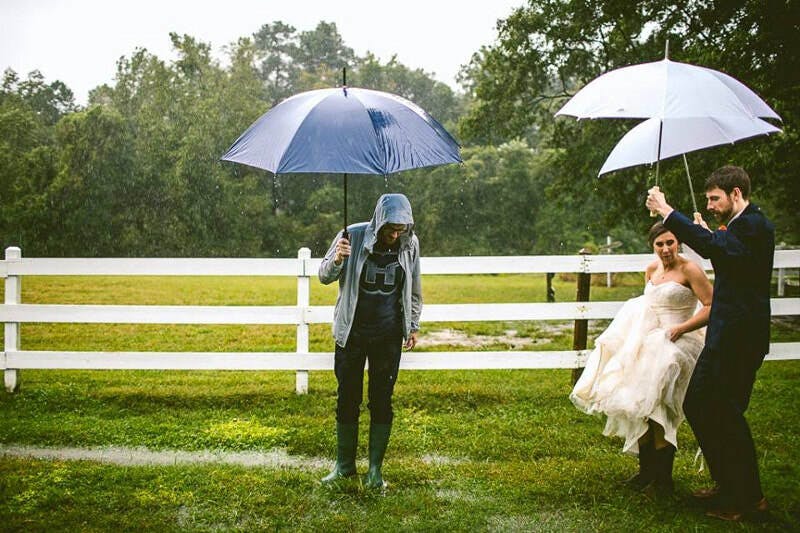 We made merry at the dinner, but by ten o’clock, our little pumpkin had turned, and we called another Uber to take us back to our Airbnb. This time Jamal showed up in a black Nissan with tinted windows. He pulled to the curb with his hazards on and greeted us, moving a fair amount of miscellanea in his trunk to make room for our Pack-n-Play, suitcase, diaper bag, stroller, etc. My (African American) husband took the front seat and I sat in the back with our son.

A block later, we heard a siren. Jamal pulled over. So did the police cruiser. Jamal turned all the interior lights on, and I knew why. We were all thinking the same thing:

This is how it happens.

A white officer approached the car and scolded our driver for “blocking traffic” while we were loading, and for “fleeing” the scene. Jamal apologized and produced his out-of-state license and his in-state registration — a discrepancy that the officer jumped on, despite Jamal’s explanation. He told us to wait and returned to his vehicle.

As a white person, my fear of the police has always been limited to finances. I drive faster than I should (having an infant has curbed, but not cured, that foible). The first time I was pulled over, I had no working speedometer, so I paid a fine. The second time, I was doing 48 in a 25-mph zone. The officer let me go with a warning.
My husband, who chides me for speeding, has been pulled over nearly every time he has a headlight out.

After all, did it matter that Tamir Rice was holding a toy gun? Or that an autistic man in Miami was holding a toy truck when police shot his black caretaker? Non-indictment after non-indictment said no — in the end, nothing you did mattered, not to an officer, not to a grand jury, not even to the families who mourned the loss of their innocent loved ones. I lay an arm over our son, finally asleep, and prayed for cool heads. 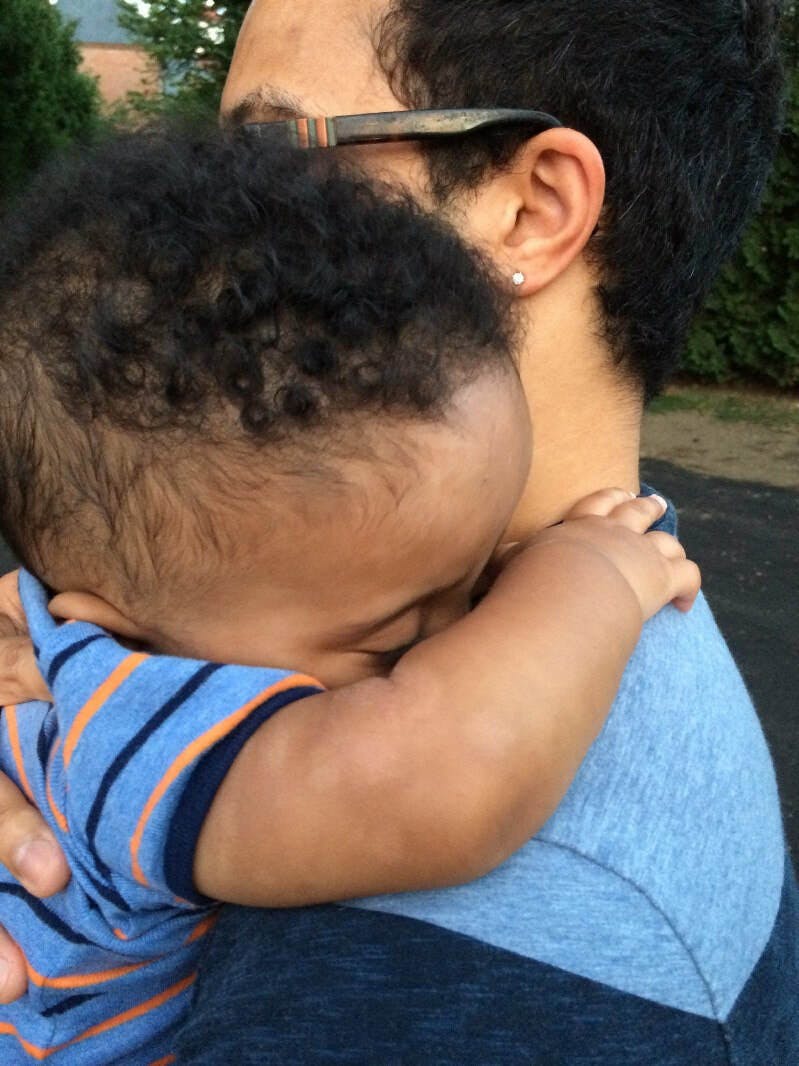 ​After nearly thirty minutes, the officer returned with a warning and a citation. As he walked away, we gave a collective sigh, grateful to trade a half-hour of inconvenience and indignity for our safety. A mile later, Jamal pulled over again and apologized. He was visibly shaken. I had been worried that my family would become collateral damage if things went poorly. Jamal had been worried that he would be the target.

We sat and waited with him while he collected himself. There wasn’t much to say. This was not unusual. Driving While Black is a game of Russian Roulette — some chambers are loaded with citations, some with more. Deference and respect will not save you. Sooner or later, everyone has to play.

An hour after our departure, we completed our eight-mile journey and arrived safe at our lodgings. Jamal helped us unload and we all shook hands, grateful for the brief friendship of necessity and circumstance. “Be safe,” we called out hopefully, and he rolled out into the storm for his next call.

It’s enough to keep a white guy like me up at night. It’s the kind of stuff that has kept black parents up at night for centuries. Maybe it’s a good thing that people like me are finally having trouble sleeping in this world that is somehow both unprecedented and nothing new. For the moment, I’m just glad that such considerations aren’t enough to keep him up, even amidst the storm. 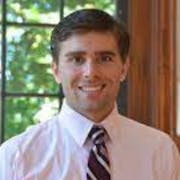