The Color Of Chicken 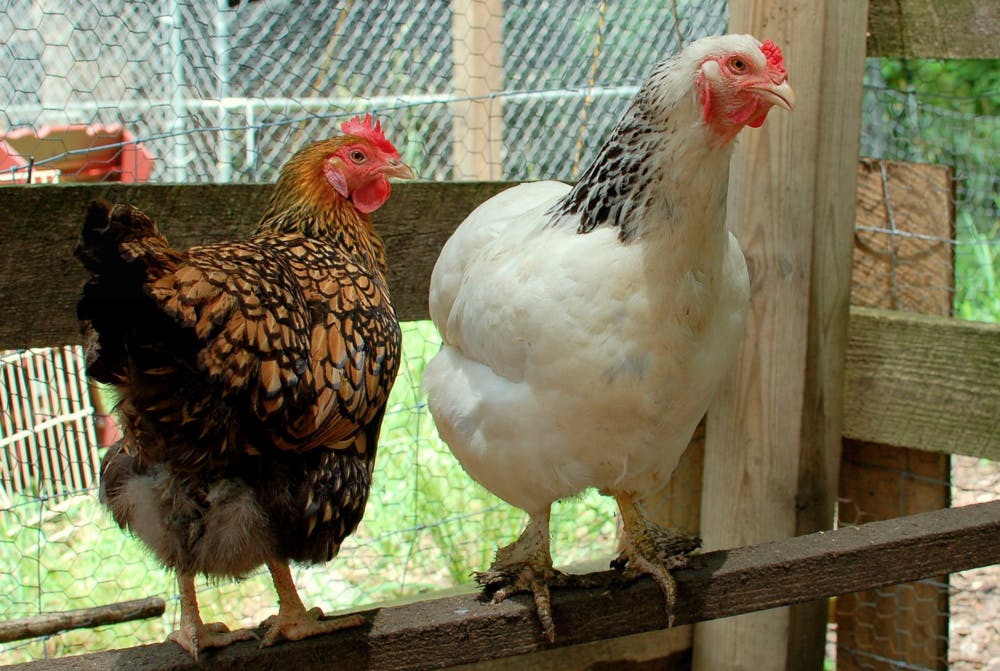 I ​have a friend who works at an elite private school here in SF. We talk a lot about race and children and talking to kids about race. As a White person, she is doing her best to make sure the children she educates are aware of the impact of race in their lives, especially as most of the children she teaches are White children.

She told us about a recent episode that happened at school. As part of an after school activity with a group of 3rd graders, kids were asked to describe their skin color. She told me the list of colors went something like this:
Peach, Peach, Tan, Chicken(!), Peach, Tan

We all laughed. I still laugh. Occasionally, my husband will mention chicken colored skin and we’ll laugh. We joke, “Did she mean raw chicken or cooked chicken?” Describing White skin as the color of chicken is so honest in the way only kids can be.

At 3.5, his sense of fairness is highly active. Most 3-year-olds are highly attuned to fairness. It’s a developmental milestone for them, which makes it an easy starting point to talk about behavior (e.g. it’s not fair that you get a turn and your brother doesn’t) and difference (e.g. it’s not fair the Black kids didn’t get to drink from the same water fountain as the White kids). 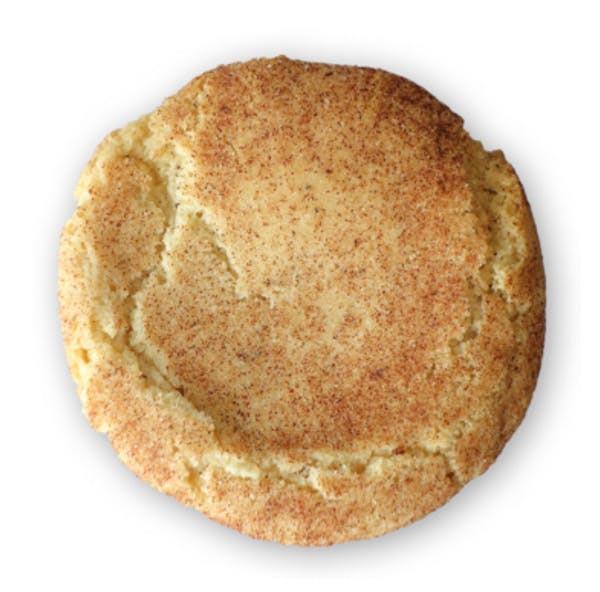 I'm the color of a snickerdoodle. And that's...okay!

With two young kids and a commitment to racial justice, I’m someone who has spent a lot of time finding words to describe skin color, especially White skin color. Our family is a mostly-White family. I identify as multi-racial but my skin is phenotypically White.

​I want my kids to recognize White as a racialized group just like Black, Asian, Hispanic, Latinx, Indigenous peoples, etc. In an effort to de-center Whiteness, I attempt to name it as often as I can.Admittedly, though, not as often as I should. I get caught assuming White as normative — as the reference group against which racial difference is judged — and therefore often forget to name Whiteness. It’s one of the things I’m working on for myself.

Most often, we use food to describe skin color with our kids. My kids are young and food is something that is familiar and understandable. So, it was something they, or at least my oldest, easily latched on to when describing skin colors.

As part of my effort to become better at recognizing and naming Whiteness, I’ve spent a lot of time finding words to describe White. I have a Pinterest board with color descriptions, I go through color swatches when we make trips to the hardware store, I collect words to describe the endless variation in White skin color to my kids and the kids in my life. Some recent favorites: honey milk, parmesan, ginger pudding, and, maybe…chicken. 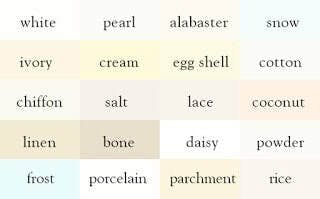 I’m on the fence about including chicken. It feels like it could be interpreted as a pejorative, but I also think it could be heard as the humorous and insightful description it is. Ultimately, I think it depends on the delivery and the relationship to the person delivering. I don’t want to demean or humiliate White folks by describing them as chicken-colored. At the same time I think it’s a (potentially) funny way to open a dialogue about racial difference, which is something I’m always hoping to do.

Because another thing that jumps out about the colors the White kids at my friend’s school used to describe their skin is the lack of variation. We need White kids to be able to have a vocabulary for talking about Whiteness, and I think the first step is helping them see Whiteness and the variations in White skin. This leads to some obvious questions, like “Why do we group people into categories like ‘White’ and ‘Black’ when our skin is all different colors?” And that in turn opens the door for a conversation about the structural inequalities tied to race.

So, continuing that line of reasoning, I thought I’d write a blog post on the color of chicken. White folks, what are your thoughts on being described as chicken-colored? What are the words you use to describe White skin color in your families, schools, communities? I’d love to hear your thoughts. 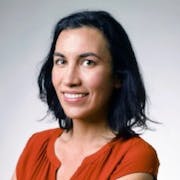