Learning that my ancestors enslaved people for centuries 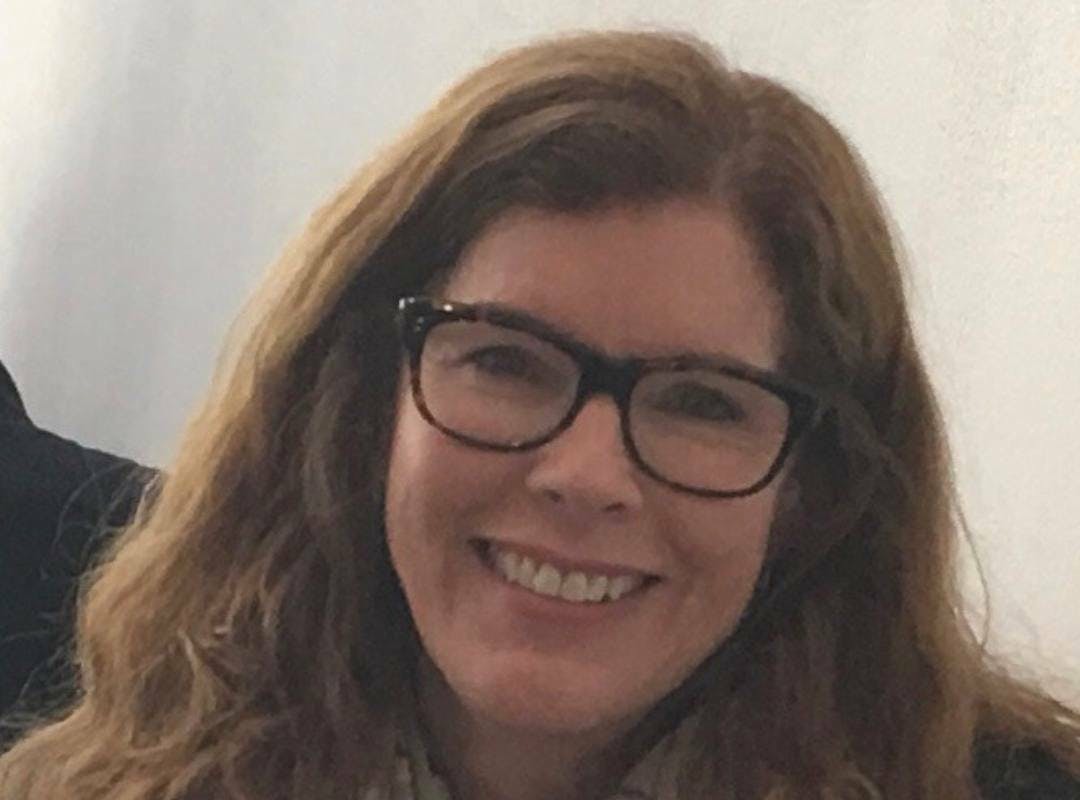 This story is part of a series about intergenerational conversations about race. We encourage you to listen to the short audio pieces, each roughly 3-4 minutes long.

My family traces its roots to the founding of America. When my paternal seventh great-grandfather died in 1732, he was the richest man in Virginia, with 300,000 acres of land, and 1,000 enslaved people. My grandparents proudly shared hundreds of pages of genealogical material with our family, including one ancestor’s Civil War diary. I was stunned to learn that my ancestors enslaved people for more than 230 years. I resolved to strip away the half-truths and tell our complete family story.

My father became increasingly uncomfortable with my revelations, especially when I discovered that his fourth-great-grandfather, revered as a Signer of the Declaration of Independence, had fathered a son with one of his enslaved women. “Those were different times,” my father told me. “You can’t apply today’s standards.”

My discovery of a Civil War uprising led by his second-great-grandmother’s enslaved overseer provoked the strongest reaction. My father emailed me, in bold type: “My concern is that Black Lives Matter is a disruptive and negative influence. They could put this story to ‘good’ use but I hope they never do.” What negative influence, I thought? How could this story be put to “good use”?

My father was an old-school Republican businessman, whose politics over time reflected his California home more than his Virginia roots. In the last three years of his life, he began to suffer a form of dementia caused, we later learned, by the narrowing and calcification of the main artery to his brain. He began to give voice to a racism that seemed to stem from his Southern childhood. He called the Ferguson demonstrators “gang members.” He accused Obama of “reverse racism.” After surgery, following the stroke that would eventually kill him, my father insisted he had been attacked by “Mexican drug dealers.” In reality, my father had woken during surgery to find himself surrounded by medical professionals of Iranian, South Asian, and African American descent. His fear had turned them into criminals.

Racism runs deep in the American DNA. Dementia can strip away social courtesies to reveal dormant racist beliefs. I argued with my father when he said something racist, but my victories were small and few. When he looked at a black ICU nurse with distaste, cringing from her touch, I jumped in and asked her questions about her family and herself. My father relaxed, began to see her as a person, smiled at her family photos. Was this progress or had I simply triggered his WASP politeness?

Witnessing my father’s descent into racism intensified my desire to unearth the complete story of my family’s participation in enslavement. Innocence and ignorance were no longer an excuse. This is a legacy I do not want to pass on.

Your Stories: Intergenerational conversations about race