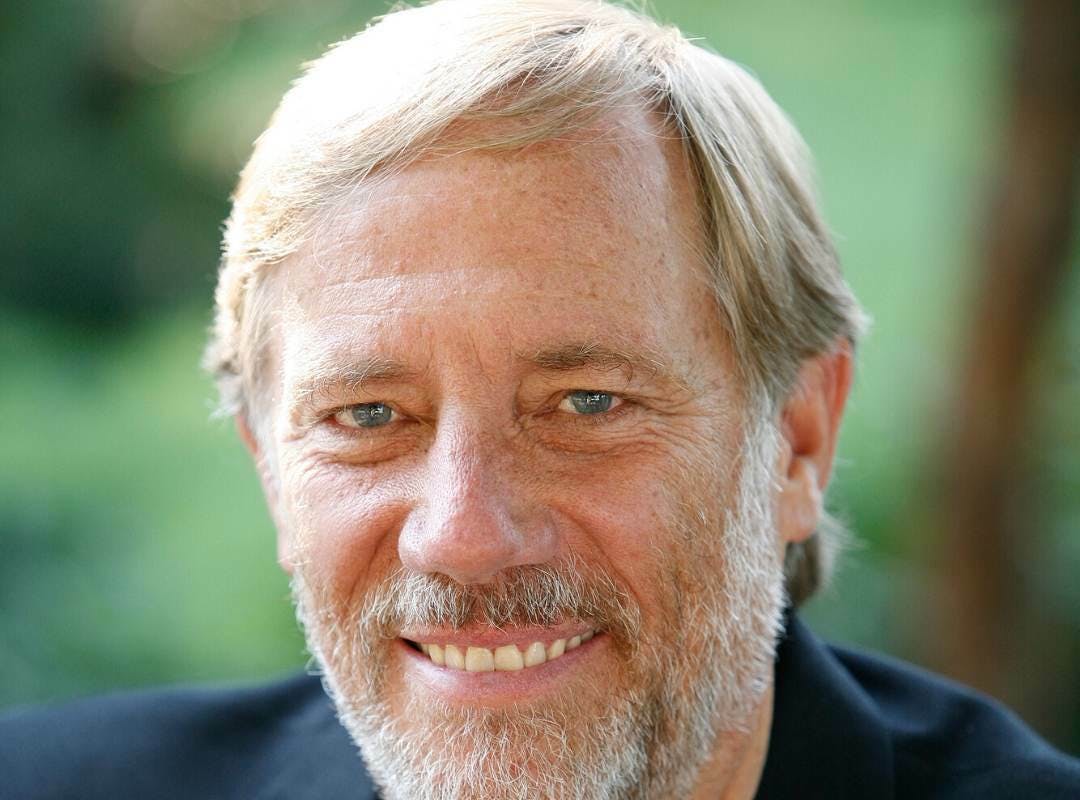 This story is part of a series about intergenerational conversations about race. We encourage you to listen to the short audio pieces, each roughly 3-4 minutes long.

On this past July Fifth, my ten-year-old granddaughter and I were walking down the street from our home toward the park by the river; a place we’ve played often over the years. Swinging, sliding, climbing, and running around; just a half-mile from our home. We live in a three-generation household. She, her sister, their mom, and my wife and I, all moved in together when she was four years old and her sister was six.

“Did you have fun last night?” I asked. The three of them had gone to a 4th of July party at the home of some friends of theirs from school. They live up the hill, a few miles away from us, with a perfect view of the holiday pyrotechnics.

“Yeah, the fireworks were really cool!” she said. “What did you and Meemo think?”

“We didn’t watch them. We were watching a movie.”

“What?!?” Her face scrunched up in disbelief. “Why didn’t you watch? They were so cool!”

I turned my head to look at her as I spoke. “There are some holidays I don’t really like to celebrate anymore. The Fourth of July is one of them.”

She knows that I work for Coming to the Table, which focuses on acknowledging and healing wounds from the legacy of slavery. She knows that I travel quite a bit talking at colleges and conferences about racism. She’s seen the documentary film, Traces of the Trade, about my ancestors’ key role in the slave trade; the film I’m in along with several distant cousins. She knows I’ve written books about racism and racial healing.

And she’s young, so I talk to her in ways I believe she can understand.

“The Fourth of July is called Independence Day, right?”

“But the only people who got freedom and liberty on the first Independence Day were white people. African people were enslaved. Native American people didn’t get independence. So, Thanksgiving is another holiday I don’t celebrate anymore. Thanksgiving started as a holiday to celebrate the Pilgrims learning to survive because of the help of Native people… people who were later either killed or run off the land they’d lived on for thousands of years. The more I’ve learned the truth about our nation’s history, the harder it is to celebrate some parts of it. Does that make sense?”

“Yeah,” she said. Then with a smile and a sideways glance at me, she added, “Fireworks are still pretty cool.”

“Yes, they are,” I agreed, and smiled right back.

She nodded. And though she said no more about it, I could feel the wheels turning inside her brain as she pondered.

We walked on toward the park in silence

Your Stories: Intergenerational conversations about race