"I Want To Get Rid of My Yucky Color Skin" 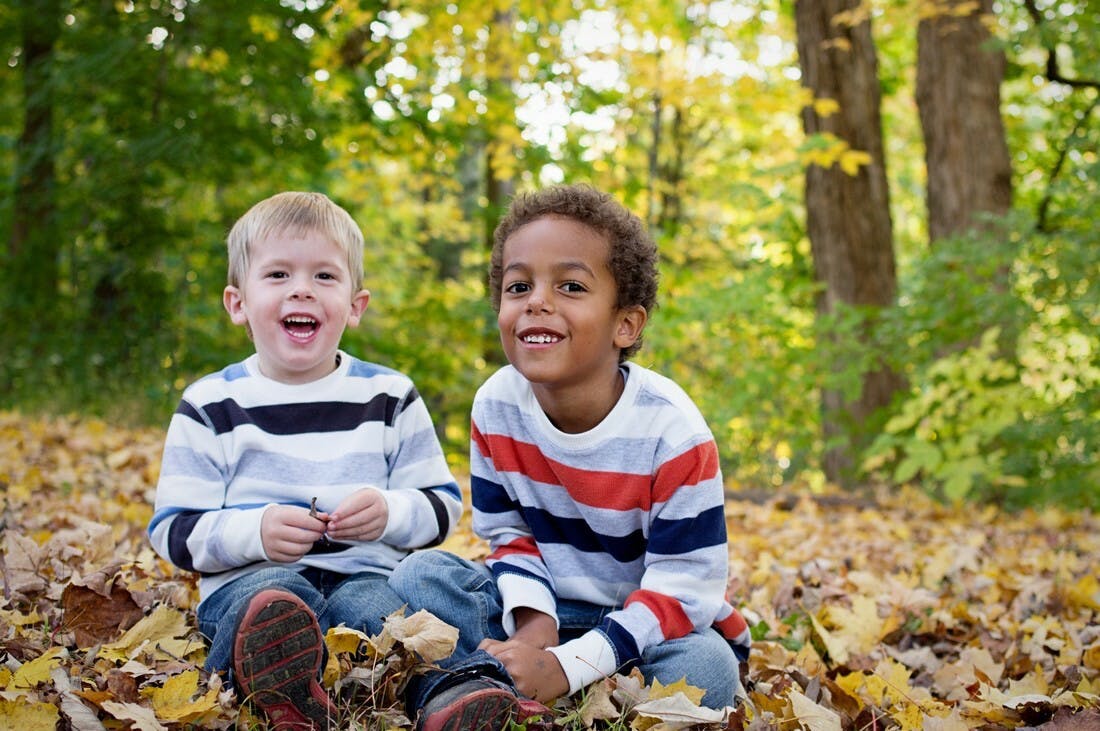 I​ am the mother of two boys. They are two years apart in age and, like many siblings, they have an extraordinary bond. They truly are each other’s best friends. They share everything… except the shade of their skin.

My first son is bi-racial. His biological father is African-Jamaican. He is my birth son, but my husband adopted him after we married. The official adoption took place when I was expecting his brother. The contrast between my experiences with my sons was apparent from the beginning of my first pregnancy.

I became pregnant with my first child at the age of 34. I was ecstatic! My close friends — and some family members — had similar reactions to my pregnancies. But carrying a bi-racial child opened up a new world for me. “Have you thought about how hard it’s going to be for him/her growing up?”, said my mother. She decided to hope for a girl, so it “wouldn’t be as hard”. I thought that was way out of touch. “Things are so much better now!” I wasn’t worried. At all.
​
I was wondering how my father would react. He used to warn us never to bring a black man home to the family. I knew deep down that he wasn’t a hateful person, but nevertheless I sent my sisters to “break” the news.

I was relieved when my father offered his support and he has been a loving grandfather from day one. Another sign that society has evolved, right?

​Reinforcement that I had no need to worry. I was still in denial. 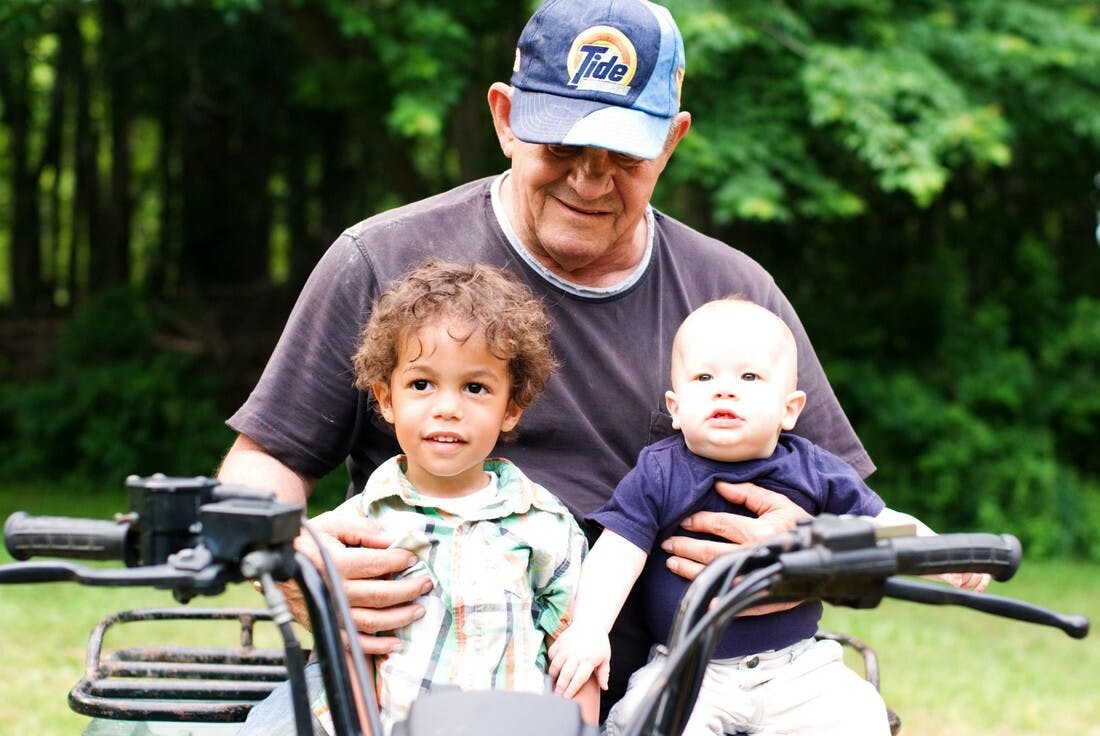 My father and his grandsons. Photo credit: SonjaBPhotography.com

Then the day came when I gave birth. With a head full of straight, jet black hair and light skin, my father’s wife delighted in his appearance and exclaimed, “Oh, look. He’s so white.” I had to have heard her wrong. She did not just say that about my newborn baby. I ignored it and moved on.

I delighted in my beautiful child. I met my husband while I was pregnant and we were engaged soon after his birth. When I shared this news, along with plans for a stepparent adoption, it was met with comments like, “Wow. What an amazing person to accept you and your child.” Accept? Once again, I denied these comments were related to his race. I dismissed them and moved on.

Soon I was pregnant with another child. But this time there were no conversations about his future. No concern for his well-being. No worries about how hard things might be for him in our fairly diverse Cincinnati, Ohio community.

Aside from a few strangers in public places making the assumption that the blonde-haired friend I had along as a play date was the sibling and that my son was the outsider, things went along pretty smoothly. No hateful confrontations. No bigoted remarks.

Then preschool began. My son was the only child of color in the class. Parents began singling me out for play dates, perhaps to “expose” their children to diversity. A few parents even encouraged me to apply for scholarships to expensive private schools because they are “looking to diversify the classrooms.” I told myself they were just being helpful. 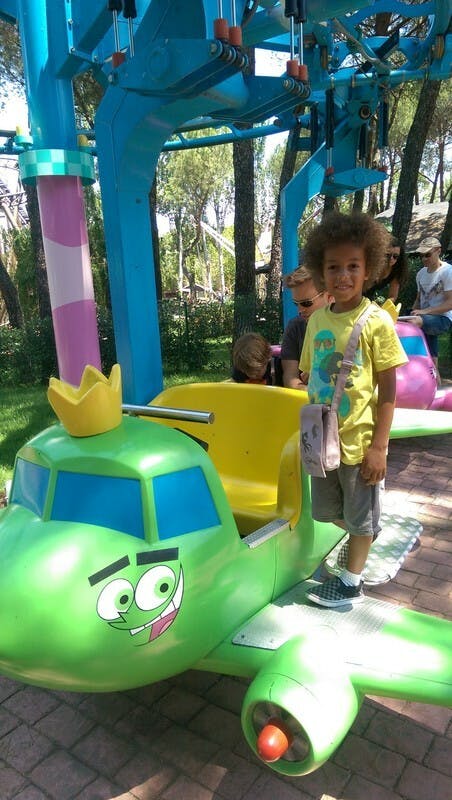 Family day at the amusement park.

Then my beautiful oldest son began saying that “brown is a yucky color” and rejecting that color among his crayons.

My sister was helping him take a bath when my then 4-year old said, “I want to get rid of my yucky color skin.”

Should this have been so shocking to me? At this point I began to worry.

I began researching literature that celebrated diversity and self-esteem. It became essential for me to start paying attention to the messages society was sending my son. I began reaching out to black parents and to white parents who had adopted children of color.

​We decided to apply to a Montessori magnet school in our local public school system — a diverse school that teaches peace and tolerance.​

​Anxiously awaiting our teacher assignment, some parents encouraged me to request a teacher of color.
I hadn’t even thought about doing this, but through discussions with other multiracial families I began to educate myself on the racial disparities of school discipline. I was relieved to be assigned a teacher from the Dominican Republic.

Then a call came in from a parent, a very concerned parent who claimed that my kindergarten son was being a bully. This seemed unlikely given that at every parent-teacher meeting I had had he was described as soft-spoken and laid-back. I immediately went to the teacher. She assured me there was no problem, but carefully implied that I should not engage with this parent.

A few months later, there was a mother-and-son dance at school. The boys were all running around like maniacs and each time my son went over to that parent’s child I saw her tense up as if she was expecting my son to harm hers. Again, I thought perhaps I was reading into the situation, but the emotional flood that poured out of me as we got into the car to leave was a clear sign that all these ambiguous interactions were taking their toll.

I finally began to come out of my denial.
​
I often find myself in a position where I’m anxious while monitoring one son and not the other. Hanging on his actions and behaviors in front of others. Quicker to intervene and redirect in fear he will be labeled as a “bad kid” even though his rare misbehavior looks just like his peers’. 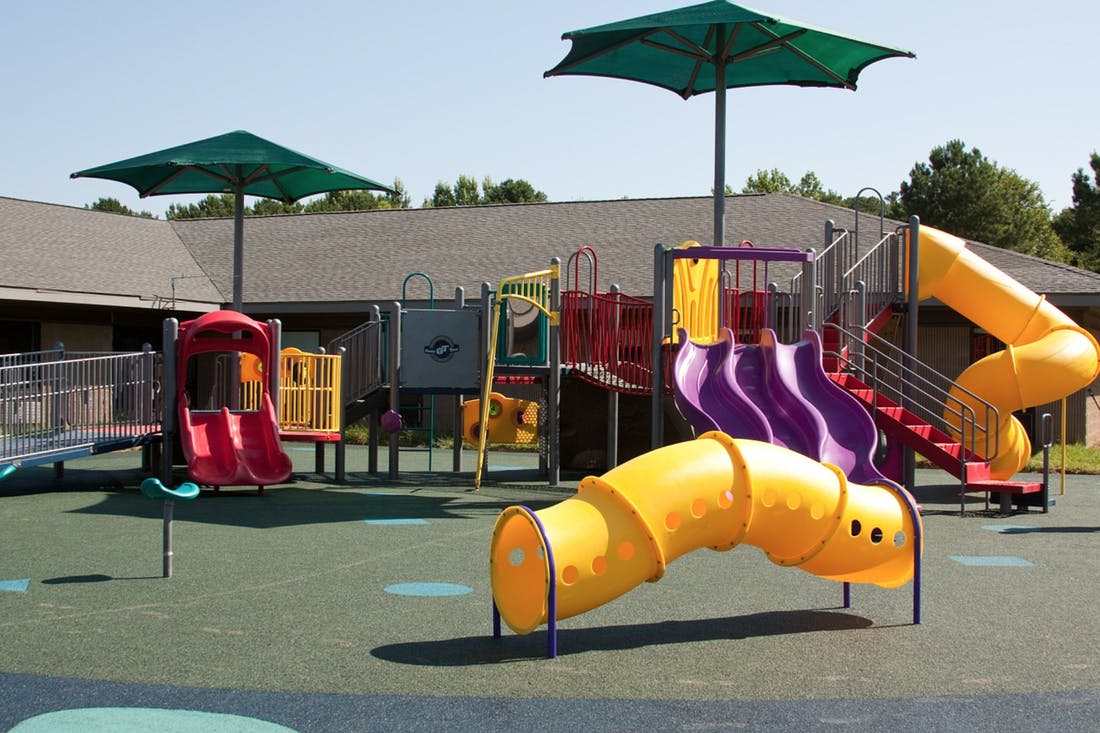 I’m not the only one with eyes on my dark-skinned child. I have a memory of a school picnic where I witnessed a young preschooler fall and begin to cry. My son, who was nearby, came over to me to assure me he “didn’t do anything!” He has already learned that simply being in the vicinity of wrongdoing means that he has to defend himself.

The examples of my son being singled out go on and on. The amusement park worker who asked if he was there by himself. The friendly couple at the pool who immediately quit talking to me after my son came up to ask me a question. The dirty stares from a gas station cashier in South Carolina when passing through on the way to vacation.

My bi-racial son is now an eight year-old. He has yet to name his experiences as bigotry or racism, but I can see the manifestation of anxiety, low self-esteem and lack of self-confidence. He receives subtle but constant messages that, somehow, he is a threat.
​
Society views my children through two very different lenses. My white child will be given the benefit of the doubt; my biracial son will not. There is a layer of protection I must provide one that the other will not need, conversations I must have with one and not the other, an extra layer of worry I must endure as a mother of one and not the other. 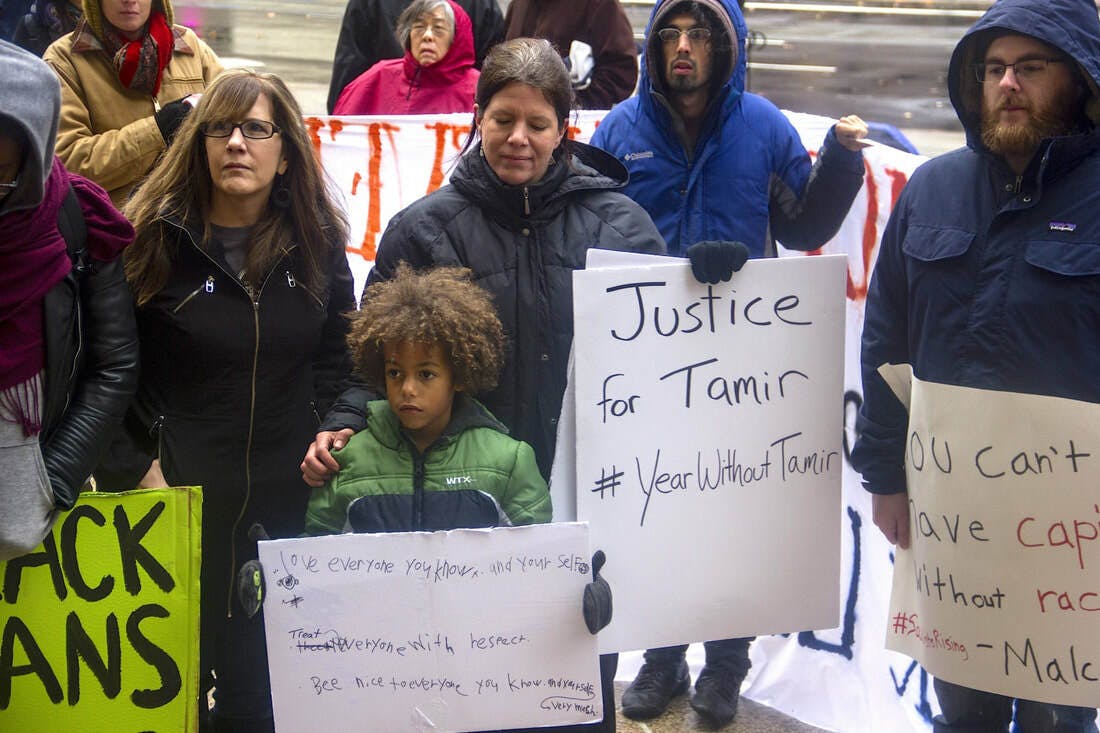 My sister, my son and I attend a Black Lives Matter rally for the one-year anniversary of Tamir Rice’s death at the hands of police. Photo credit: Nick Swartsell

​There is still much work to be done to eradicate racism. We have a long journey ahead.

For my part, I’m working to educate myself about the roots of this implicit bias that so many people of color experience. I’ve joined a local Black Lives Matter organization and participated in various calls for justice. I’ve joined the youth education committee and we are working to implement an anti-racism curriculum for elementary school-aged children.

I’ve been working hard to build a library of books to help educate both of my children so that they will be able to name and stand up against the disease of racism and social injustice.

And I’m also doing my best to instill racial pride in my beautiful, energetic, smart and, most importantly, perfectly normal eight-year-old — who deserves to enjoy his childhood and feel safe in his community as much as his brother does.