How to choose excellent children's books by and about American Indians

For more watch the video of EmbraceRace's conversation with Dr. Reese. 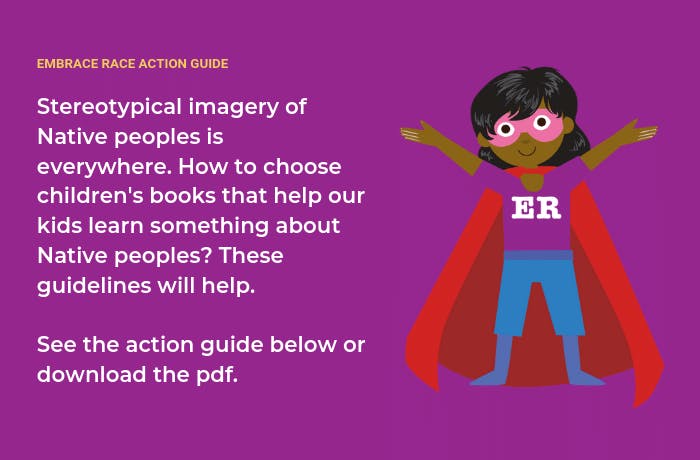 Textbooks, films, television shows and popular children's books usually have stereotypical imagery of Native peoples that suggest we all wore feathered headdresses and fringed leather clothing, sat around fires and told legends, lived in tipis, hunted buffalo and spent time--for no reason--attacking pioneers. All of that makes it nearly impossible for caregivers and educators to choose children's books that can help their children learn something about Native peoples. There's a lot to unlearn! I offer the following points to help you become more adept at choosing children's books by and about American Indians.

For more guidance, check out the many resources, children’s book reviews and lists, and more, we have at American Indians in Children’s Literature.

#OwnVoices books, in which “the protagonist and the author share a marginalized identity,” help us to push against the idea that Native peoples no longer exist. Selecting a book by a Native writer allows you to use the powerful verb IS: “Let’s read Jingle Dancer! It is by Cynthia Leitich Smith. She is a citizen of the Muscogee Nation. Her main character, Jenna, is Muscogee, too.” Most books by nonNative authors - like Island of the Blue Dolphins and Julie of the Wolves - misrepresent Native people and relegate us to the past. 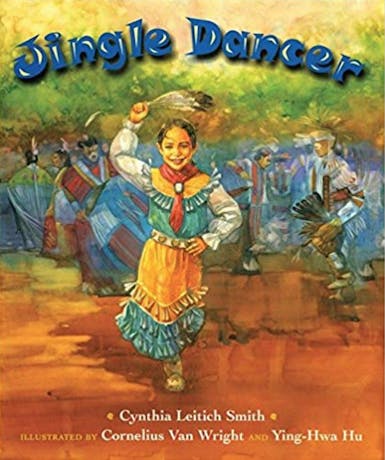 2. Choose books that include information about the nationhood status of Native peoples.

It is crucial that everybody become familiar with the fact that Native nations pre-date the United States and its nationhood status. Our status as sovereign nations is based on treaty and trust agreements made between early European nations, and later the US government, and Native nations. Sovereign nationhood is the defining feature of Native identity. Native individuals are citizens of sovereign nations, all of whom have ways of determining who their citizens are.

Most books about Native people are set in the past, but we are very much part of the present day. Some of us live on reservations, but some of us are in suburban and urban areas. You can see that when you open Jingle Dancer. Jenna wears the same kind of clothes any little girl wears, and lives in a modern-day house in a suburb with tree-lined streets. Other Native people live there, too, and there is a powwow coming up. Jenna will be doing the Jingle Dance at that powwow. 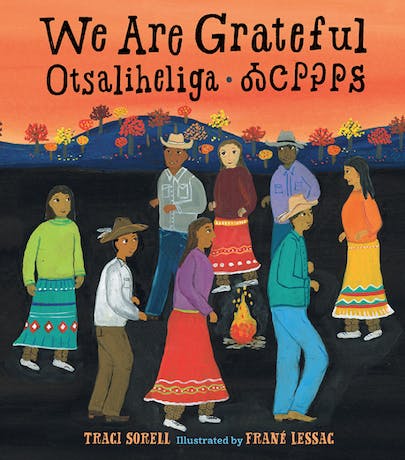 4. Choose books that are tribally specific.

Just as Mexico, Canada, and the United States have significantly different histories, cultures, and contemporary dynamics, so do the 500+ Native tribal nations that have state-to-state relationships with the United States government. Native peoples are different in many ways, including the languages they speak. For example, a common error is crossword puzzles that ask for “the Native American word for baby,” as if we all speak the same language. The puzzle maker thought Native people all use “papoose,” but that is not the case. 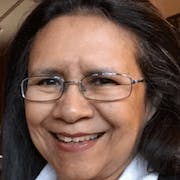