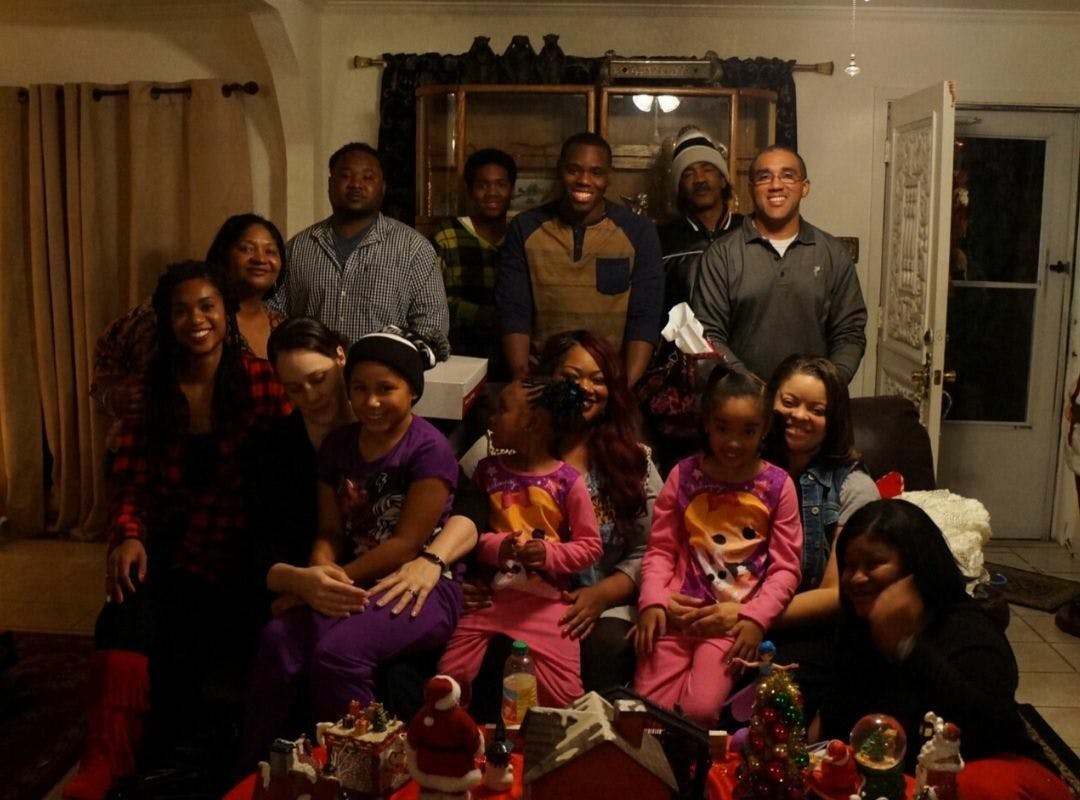 I grew up in a large multiracial family. I am the fourth of six children. My mother is Mexican, African, and Seminole Indian. My father is Nigerian.

My younger sister and I are half Mexican American and Nigerian. However, my three older siblings have African American fathers. I grew up aware that I was not quite like most of my siblings.

My maternal grandmother exerted a strong Mexican American influence, but my mother was adamant that my younger sister and I be aware of our paternal Nigerian ancestry. This caused some friction with my older siblings, who did not understand my father or his culture.

Any time we watched a television program as a family I would become uncomfortable if the program included any safari-esque wild animals. Because then my siblings might remark, “There are some of your cousins!” It was humiliating, and I hated feeling different.

It’s a double-edged sword. In some circles being Nigerian is viewed as being special and being “blacker,” which can be a positive within the black community. But in other circles, it is a negative — a quick, dismissive labelling as “other”. It was frustrating.

I was often told by my older sisters and relatives that I was lucky because I looked like my mother instead of my father. I now know that they intended that to be a compliment, but at the time it bothered me: would they have loved me if I looked more like him? Would I have been accepted?

On the other hand, my father has always been concerned about me maintaining a small waist. He has never approved of how much heavier my younger sister is. Anytime I went without seeing him for a period he would compliment my ability to monitor my weight. I was definitely aware of the differences between my parents in relation to beauty standards for me as a young female. They had such different perspectives and worldviews. They still do.

As a child, I often heard that I did not “look” Nigerian; Nigerians didn’t look like me. Apparently, I didn’t look Mexican enough either; I was a touch too dark. It went both ways. 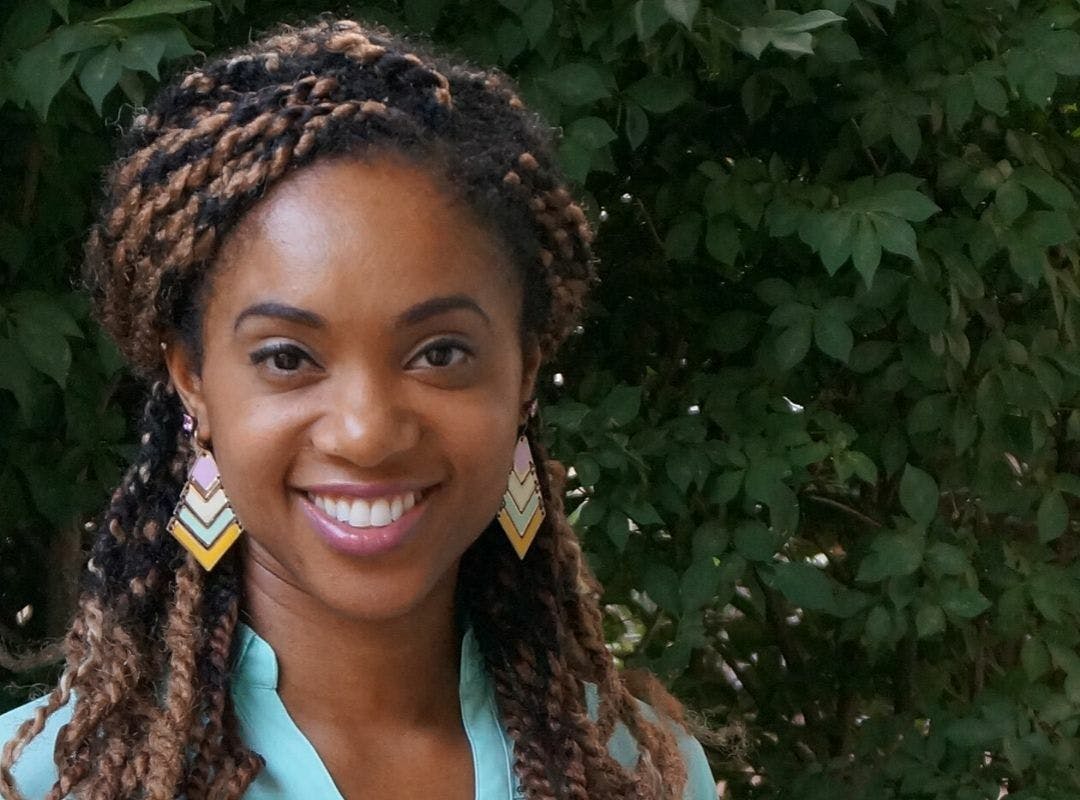 The thickness of my hair was another area of dissimilarity. My oldest sister was the prize since she was lighter in complexion with a looser wave pattern, according to my maternal grandmother. My hair was thicker, curlier, darker. My sister said I would always “need” a relaxer; I began using relaxers at age 6. That continued until I went “natural” in my twenties during graduate school.

I assumed I would always need to straighten my hair because it was too thick and uncooperative. No one becomes successful with nappy hair, right? There were many combs and brushes broken in my home. I was always sorry I didn’t have my mother’s hair. I fantasized about her loose wave pattern that didn’t need relaxers and hot combs. I envied that. Life appeared to be easier for those people.

Those early experiences have shaped my personality as well as how I view a person’s identity. Americans place a lot of meaning on what one looks like. But an individual’s skin color only provides so much information about their lived experience. The term “African American” is very ambiguous. What does that mean? It is very difficult for me to use that label to identify myself. I am Nigerian and Mexican. That’s how I identify myself culturally.

I am also a military spouse, which also has influenced my self-perception. You don’t see that just by looking at me. My story is not reflected in my face, the way I style my hair, how I am dressed, my profession, or my complexion.

If I could reach out to my younger self I would tell her that she is fine just the way God created her. She does not have to fit in a box. God did not intend for her to.

Don’t limit yourself to what society expects from you. There is so much to learn from being uncomfortable and embracing what naturally makes you who you are. Don’t be afraid of that. Don’t be ashamed of that. There’s a reason why you are you. Your experiences will shape you. You can decide your path.

Don’t feel obligated to maintain ties with people that don’t enrich your life. You can make your own family. You can create your own definition of home. One of the most challenging obstacles will be becoming comfortable within your skin. There will be expectations for how you should live. But it is your life. Live it in a way that is fulfilling to you. 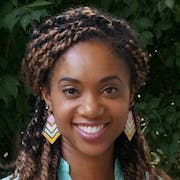