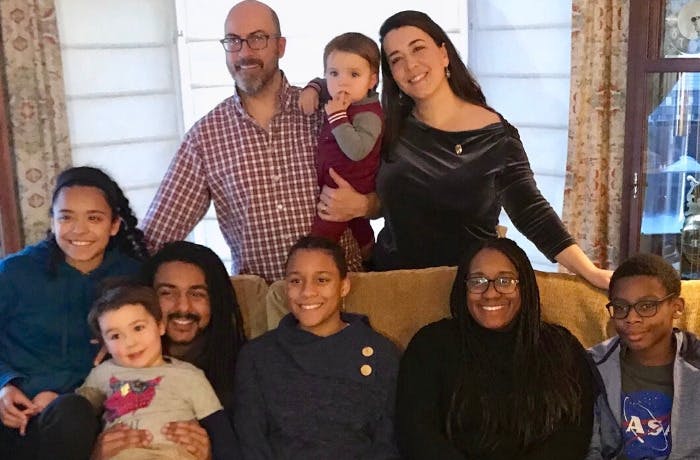 My life as a White mother of seven children in a blended, multiracial, queer, adoptive family informs my work with EmbraceRace. I’m also a writer, an educator, and a children's book author, and I'm always searching for perspectives and stories that speak to our experiences as a diverse family. Four of my children (one daughter who is of Puerto Rican descent, an African American son and daughter, and a daughter who identifies as biracial with African American and Irish heritage), came home to our family at different ages through the foster-adoption system. Below are some of the resources and books that I and/or my children have found valuable, particularly with regard to navigating our lives and relationships in the context of adoption.

Books that have been meaningful reads for me (and in many cases, for my kids)

Here are a few book suggestions that feature families that can be read as transracially adoptive families, though adoption is not mentioned. There are, of course, many other ways that these families can be understood, too.

Finally, two of my own picture books include depictions of adoption:

Check out these created and curated resources about transracial adoption - information, guidance and personal perspectives from the EmbraceRace community. 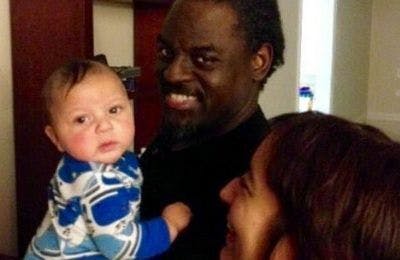