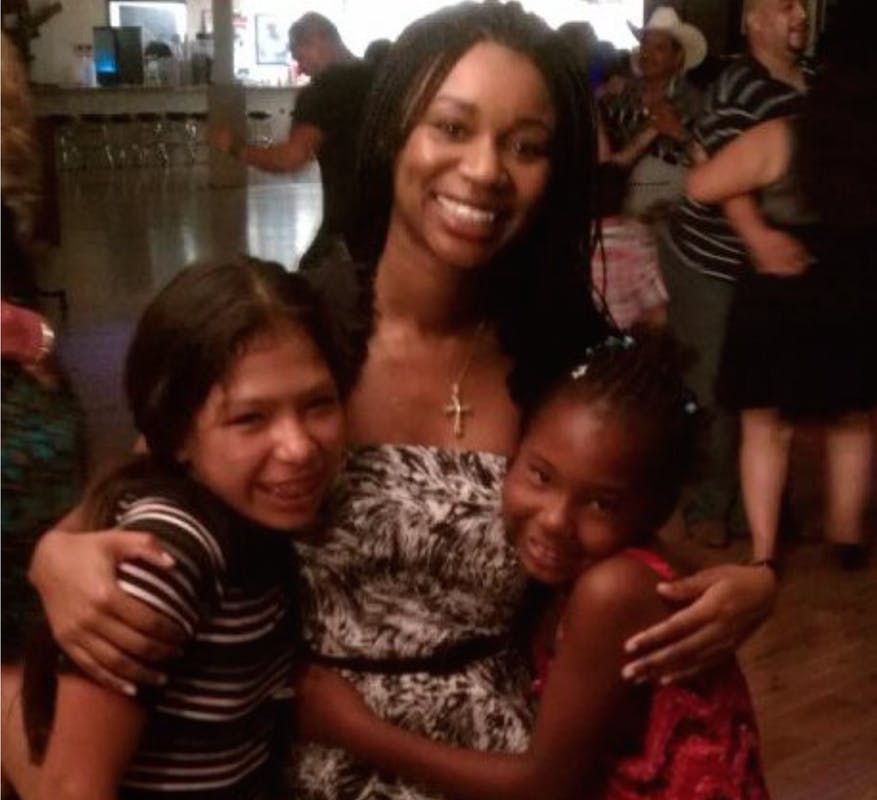 One of the many plusses of teaching 3rd grade is that you get the opportunity to observe children figuring out who they are.
​
In a classroom full of black students, racial stereotypes definitely came into play. Some students readily assumed familiar roles and interests: D’Jenique, an outspoken girl who rejected any semblance of disrespect. She was quick to check anyone who mispronounced her name. Quintrell, a confident boy who adopted a tough persona and would not be caught at recess without a football.And there were students who pointedly refused to conform to stereotypes — like Lewis, a quiet boy who loved to write, watch anime, and preferred rock to hip hop. He fiercely defended his interests if anyone tried to critique him.
​
Most students tried to hide who they were or were less aware of where the boundaries were drawn. Students like Mike, the class clown who acted as if his preference for pink pencil-top erasers, crayons, etc., were a joke instead of his honest preference. 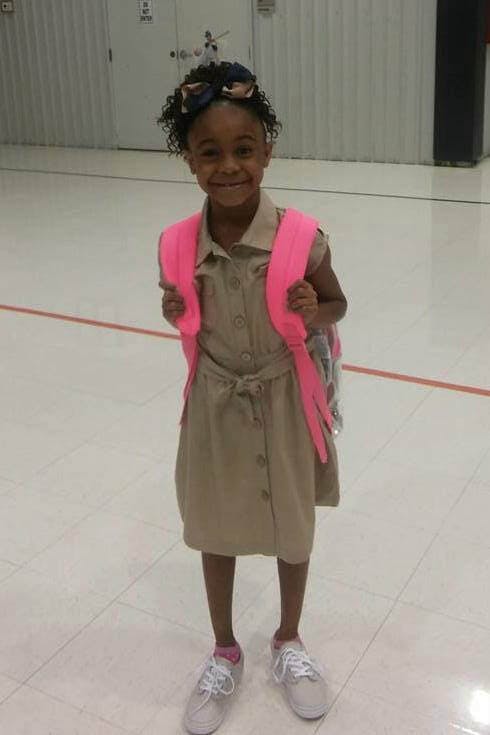 There was Aaliyah, a girl who loved the spotlight, was proud of her new Jonas Brothers folder, and announced that she would marry Nick Jonas someday. She was confused and disappointed when the other girls told her she couldn’t marry him because he was white and she was black.

At 8 and 9 years old, these kids already had a sense of the roles they were expected to play. Those who didn’t were constantly reminded when they stepped out of bounds.

My 3rd-graders were not unique in grappling with these issues.

Before school started every morning a 1st-grader with very dark skin would visit me so I could apply cocoa butter lotion to his skin. I assumed it was just about the lotion, but when I tried to give him a bottle he could keep in his classroom, he cried and told me I was the only one who thought his skin was beautiful.

​Just down the hall in the 3rd-grade ESL class, two Mexican American girls got into a fight. The cause? One girl called the other a “little Mexican girl.” This is what internalized racism looks like in children.

It made me sad to see that little had changed since I was a child myself, when I was policed for not being black enough while simultaneously taught that being black meant fewer options and bad hair.

Besides modeling self-love and loving my students, I made an effort to fill my classroom library with books that would support my students to be who they already were. It was quite the challenge.

Me and former 1st-grade students.

Many of the books I found white-washed black and brown children by giving them names, neighborhoods, and stories that are more typical of white, middle-class children. Others used characters of color as teaching tools for historical events or lessons about culture. A handful showed children of color doing ordinary things, which was good, but I wanted something that called out their identities in positive ways that actively countered the negativity.

There were very few books that portrayed children from marginalized backgrounds as strong, multifaceted characters my students could see themselves in. I wanted children like my students to realize that they are amazing people because of where they come from, not despite of it. I wanted them to know that who they are was something to be celebrated.

Eventually I left the classroom with plans to find a way to serve the needs of children from underserved communities in a larger way. I earned an MBA from Harvard Business School and began developing ideas.

My first thought was to create a nonprofit after school program focusing on helping children develop a positive sense of self. However, I realized that any solution that required donations to grow would not be sustainable. This led me to found Mirror Toys & Books, a company that creates toys and books that address the social and emotional needs of children from underserved and underrepresented backgrounds. Our first brand is Woke Girls, an upcoming doll line and children’s chapter book series written at a 3rd-grade reading level.

Each installment of the series features a girl from an underrepresented background — girls of color, girls from low-income communities, transgender girls, Muslim girls, recent immigrants, etc.

Each book begins by introducing the character and the adversity she faces in her daily life. She then travels to a fantasy world and becomes a superhero, where her adventures offer lessons relevant to her real-world dilemma. The books end with the heroine seeing her reality in a new light and ready to take action. I take this “magical girl” approach in order to address difficult topics related to identity, topics so many young children are grappling with especially since the US presidential election, without making it all too heavy. 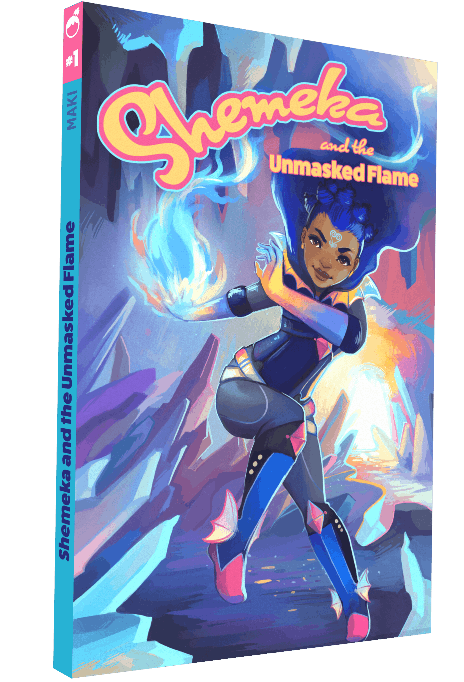 The first book follows Shemeka, a black girl from a low income family in Cleveland. When we meet Shemeka, we learn that she is excessively disciplined at school and is stressed about her family’s financial situation.

Throughout the story, I try to show dispel ugly stereotypes of Black people, many of which I have personally experienced. For instance, while Shemeka’s mother is a single parent, we see that she is incredibly nurturing of Shemeka, and Shemeka’s grandmother, uncle and other extended relatives provide parental support as well.
​
The superhero element offers the opportunity to flip the script on negative stereotypes and redefine them as “super powers.”Black girls are harshly criticized as being too angry, even when they have every reason to be. So Shemeka’s superpower is the Flame of Tranquil Fury. By channeling her (valid) anger, she can wield this powerful flame to defeat her enemies. My own anger about the racial adversity children face has been a driving force in the development of Woke Girls; art imitates life! Book one will be available after I raise funds to cover art, editing and publishing.

My vision is that the Woke Girls series will be the first step towards our kids embracing their full selves — without limits. With the success of Woke Girls, Mirror Toys & Books will be well-positioned to add new brands that will include boys and other age groups. My dream is to establish successful brands that can put money back into the communities of our customers by providing sustainable funding to community-led programs that help marginalized kids develop a positive sense of self.
​
Our children are truly powerful beings with limitless potential. It’s time that the messages they receive reinforce that. 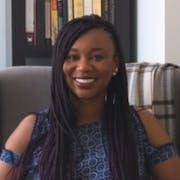