When Standing Up Means Standing Alone 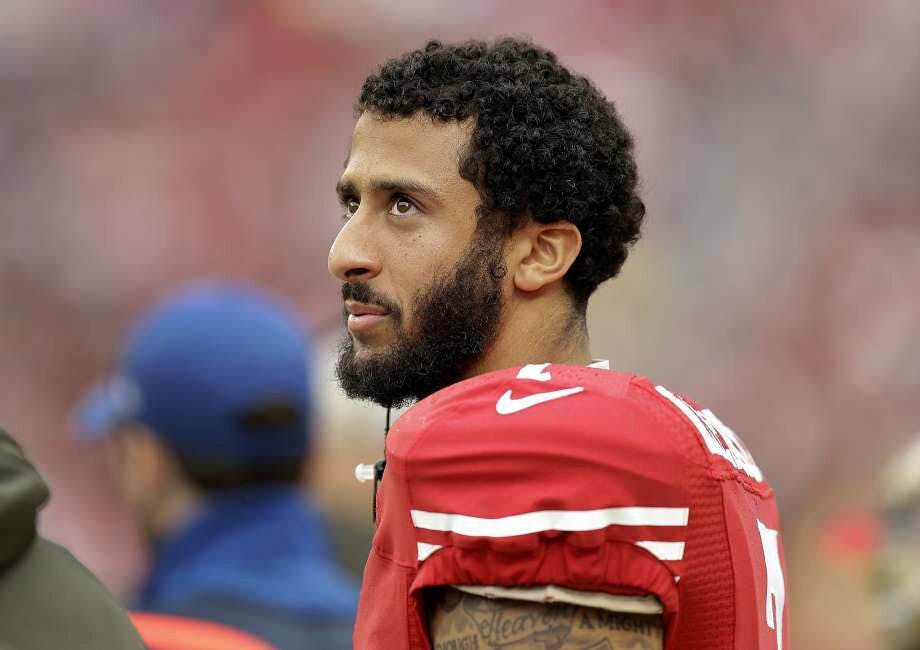 Being an upstander can be hard, especially if the people you are standing up to happen to be your dearest relatives and when standing up means standing alone.

For fifty-two seasons, Adam loved NFL football. For fifty-two seasons it was more than a game, it was a way of life. Through the Washington Redskins football franchise, he and his family shared and shed tears of joy, pain and agony.For fifty-two years, football created familial bonds and, as faithful superfans do, together they remained loyal to their team through owners, players, playoffs and promises. For him, switching teams, as some tried, was not optional. It was a legacy, to be passed down to future generations.

Some families have food, others religion. To be in the presence of Adam and his family during a game, was to be and see love. Which is why this past Monday’s game sucked.
​
Sept. 12, 2016, during Monday Night Football’s national broadcast of the Pittsburgh Steelers versus the Washington Redskins, Adam’s phone was uncharacteristically silent (no calls, pings or texts). While he had hoped otherwise, he suspected retribution. Hours earlier, he received a text asking whether he would be watching the game, because weeks earlier, he expressed a strong personal opinion that rocked the status quo.​ 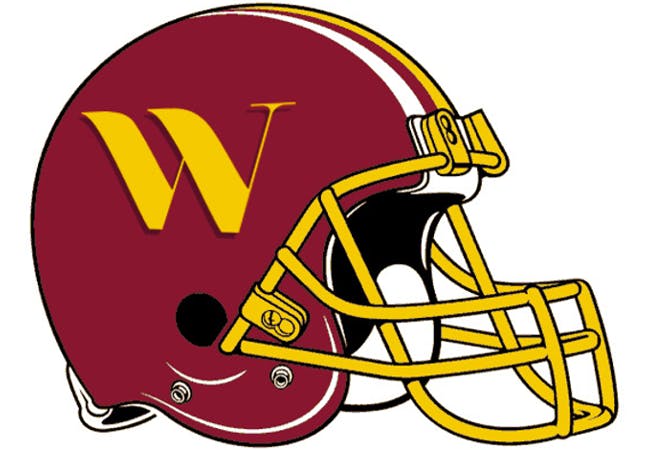 Previously at a family reunion, he and his wife (who is of Black and Asian descent) denounced the use of the name “Redskins,” which some believed, through the transitive property of equality, took it to mean they also denounced the family. While this couldn’t be further from the truth, the position created tension in the ranks.

Adam explained that at home, they had stopped referring to the team as “The Washington Redskins,” believing it to be a racist, derogatory and controversial name, and instead, called them Washington (or comedically, The Washington “breadsticks”). They would not wear apparel with the logo, nor participate in hearty family renditions of “Hail to the Redskins,” second oldest fight song for an NFL team.

Were he and his wife calling them racist? Was he judging and attempting to censor their speech? How could they celebrate the team in his presence? And most importantly, if not football then what?

A​rriving at this position was easy, a no-brainer really. Moving to and living in D.C. (the epicenter of fandom) put Adam close to the debate, allowing him to listen and learn. Living an examined life requires one to question the universe that surrounds us and at the same time, question the one that dwells within. Words matter, and as a father living in a time of racial unrest/injustice and raising a multiracial child of color, he wanted to be on the right side of history.

Speaking up was hard. Fifty-two years of tradition is not easily undone. Working to undo structural racism, means that the personal is sometimes the political, and his family felt confused and betrayed. Were he and his wife calling them racist? Was he judging and attempting to censor their speech? How could they celebrate the team in his presence? And most importantly, if not football then what? The ensuing arguments were long, messy and painful.

But weeks had passed and Monday’s game was to be the moment of truth. Traditionally during games, there was a real-time, family group chat for banter and support. In this first game of his fifty-third season, would he still be included? Could he still belong? Might there be another upstander?

Late in the game (3rd quarter), Adam got added to an already in-progress group text. Upon entering, he saw a photo a young nephew donning a jersey and a subsequent text, “I love that little Redskin!” Adam was mortified. He exited immediately and deleted the thread. He got the answers he sought, but not before they stirred out-of-this-world kind of heartbreak.
​
Upstanders are often portrayed as heroes and on September 12, he was feeling anything but. 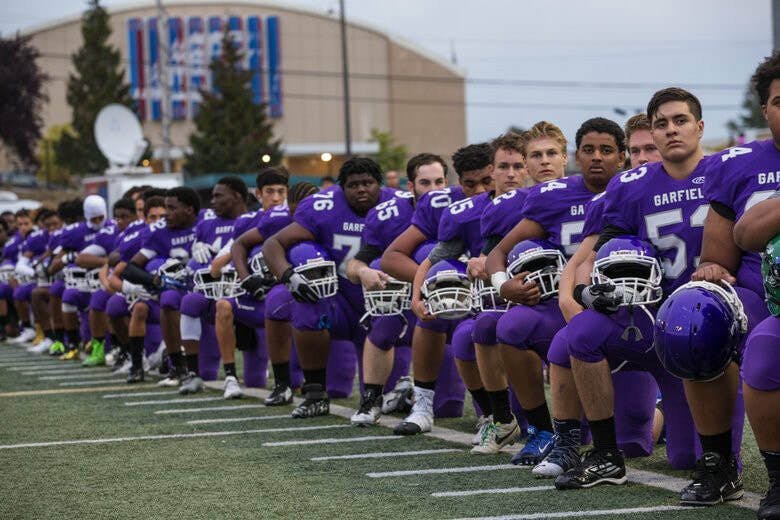 Upstanders are often portrayed as heroes and on September 12, he was feeling anything but.

In fact, his core was shattered. In this moment, he hated football.

Witness to this and seated on the couch next to him were his wife and son. They too were watching the game and, as children do, his child was watching him. With a gentle nudge from mom, his son picked up her phone and initiated a conversation with his father. The following exchange ensued: 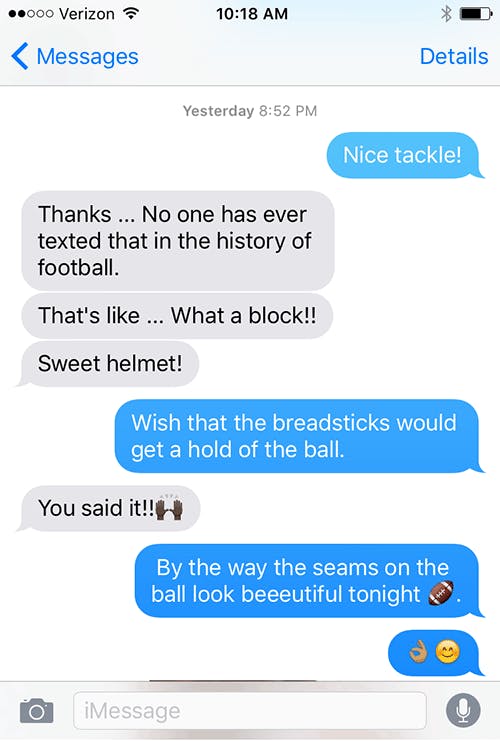 Someone wanted to talk football with Adam, and while his son has a lot to learn about the art of sports commentary, it was a start. Intentionally eliminating the term, just as many others have done (including, The Washington Post editorial team and 76 other news outlets), was a fine beginning. In this fifty-third season, Adam modeled and gave his son permission to be both fan and critical thinker, which is a good thing — as this season has already proven to be a game changer. #ColinKaepernick