Searching For the Promise of Juneteenth 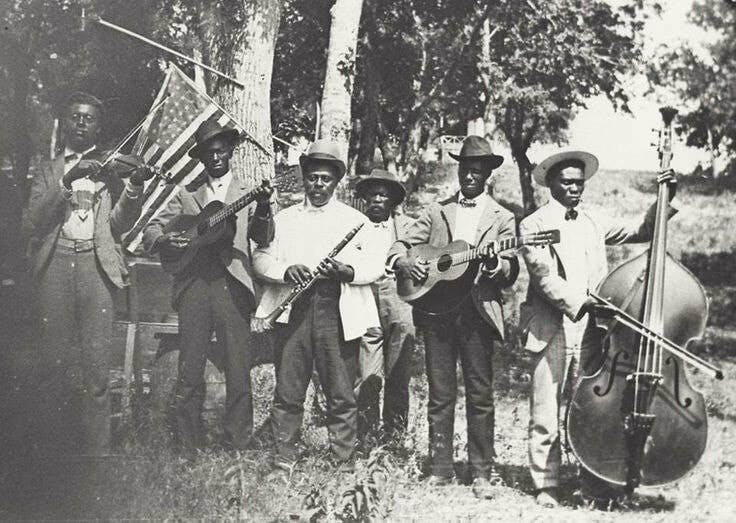 On ​June 19th, I was looking for local activities or celebrations that could introduce my daughters to Juneteenth, the occasion on which Texans learned of the Emancipation Proclamation two years after it was decreed. While browsing my Facebook feed, I instead came across the news story about Charleena Lyles, a black woman who was shot by police inside her own home in front of her children after calling the police because she believed her house was being broken into.

Suddenly, I didn’t feel safe in my own home, and I knew that no matter how many positive interactions I have had with police officers, I would forever hesitate to call them in situations when other people would not. Not because every police officer is evil, but because every person in the United States bears the burden of our culture’s racial programming, which teaches us to fear black people. Anyone who has not done the hard, constant work to decolonize their mind might, in the crucial few seconds it takes to decide whether or not to shoot, lets their fear of a black person overtake them. Even if that black person is a mother in front of her children. With this addition to the long list of state violence against black people, my interest in celebrating the promise of equality that Juneteenth represents felt stale. 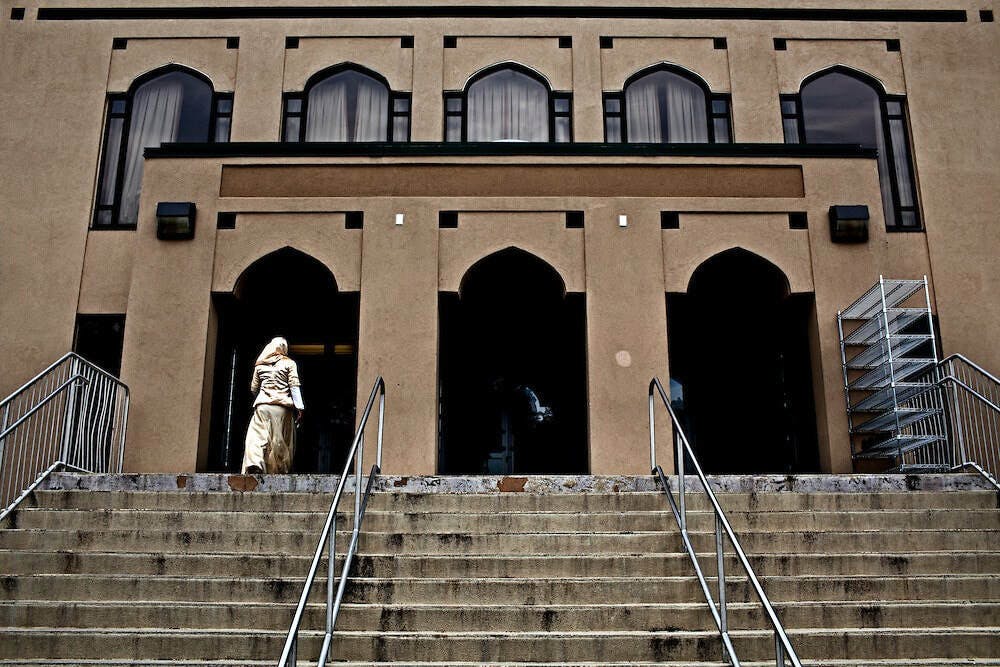 A picture of the Dulles Area Muslim Society Center (ADAMS) in Virginia, the mosque Nabra Hussanen attended and was en route to with friends when abducted by her killer. The mosque is the center of a large and well-established Muslim community, one considered relatively safe and identity-affirming in which to raise Muslim kids, which made her murder particularly shocking.

It ​was the last week of Ramadan, Muslims’ month of fasting, charity and prayer, a time for spiritual renewal and cleansing. One of my daughters’ goals for the month had been to practice wearing hijab, something she has tended to be nervous about doing in public. My efforts to nudge her toward independence — sending her into stores alone to buy things, for example — have held an unspoken layer of tension, in part due to the imminent decision about wearing hijab. For her, it has been a question of embarrassment about being different and thought of as a terrorist by ignorant people. For me, it is a question of safety.

When the story broke about Nabra Hassanen, the 17-year-old Muslim girl beaten to death on her way to the mosque with a group of friends, it was the realization of a parent’s nightmare. As vulnerable as I may feel going out as a black, visibly Muslim woman, I now wonder if I will ever cease worrying about my daughters going out in the world. I want to raise them to be confident and fearless. As Muslims, we say to “trust in God, but tie your camel,” i.e., take reasonable precautions. What are reasonable precautions when every aspect of your identity marks you as a target?

I can cower in fear, burn with rage, and quit in despair. All of those are very real, very tempting options every time I turn on the news. 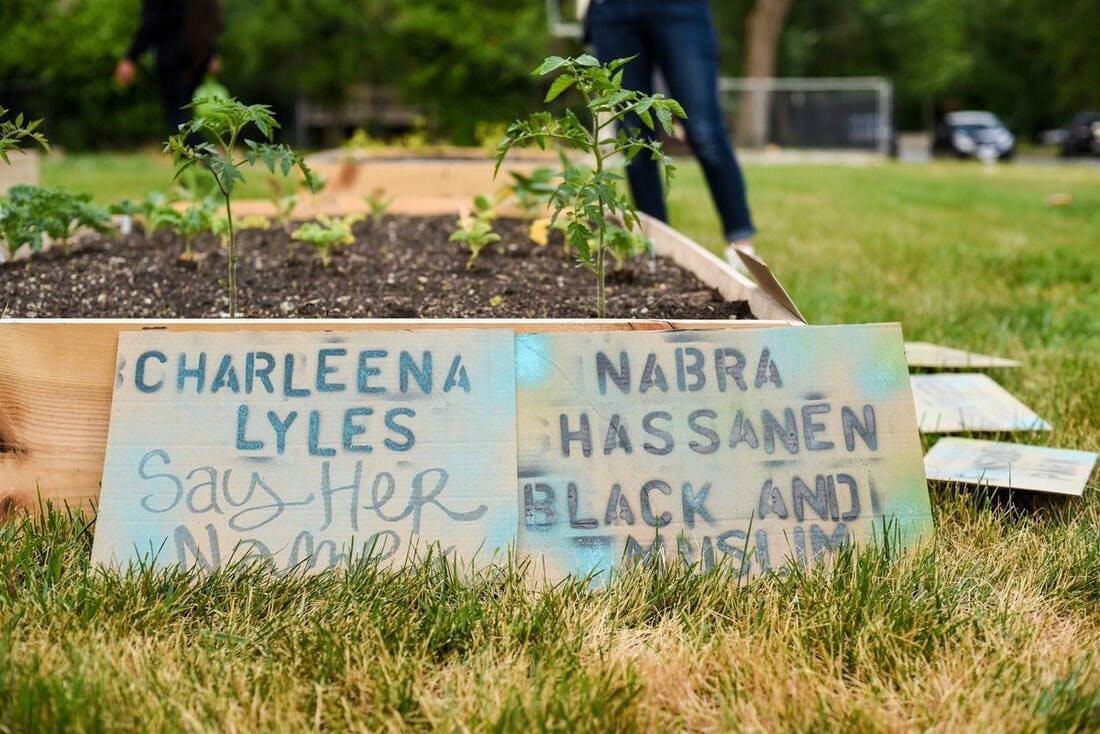 I had the privilege to be comfortable in my skin and unaware of Islamophobia (or, more accurately, anti-Muslim racism) when I decided to become a Muslim at the age of twenty. My children have only known a world that is hostile to not only their race and their gender, but their religion as well. In some ways, it feels as though my daughters are facing challenges that resemble those my mother faced growing up, when prejudice was more open and unashamed than it was during my childhood. So I look back to her life and upbringing for clues on how to succeed in a toxic environment.

My mother decided at a young age that the appropriate response to white children who wouldn’t play with her because she was black was to become the best at everything. She would show them who was inferior. From excelling in the classroom to being editor-in-chief of the high school yearbook, she used their hatred as fuel to drive her to succeed. Being raised in a home that celebrated black culture and arts showed her the possibilities. She picked her field and ran with it. She is now an accomplished sculptor, with groundbreaking art around the city of Boston showing people of color that they, too, deserve to be memorialized. 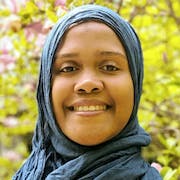