Reading, Writing, and (Overt) Racism 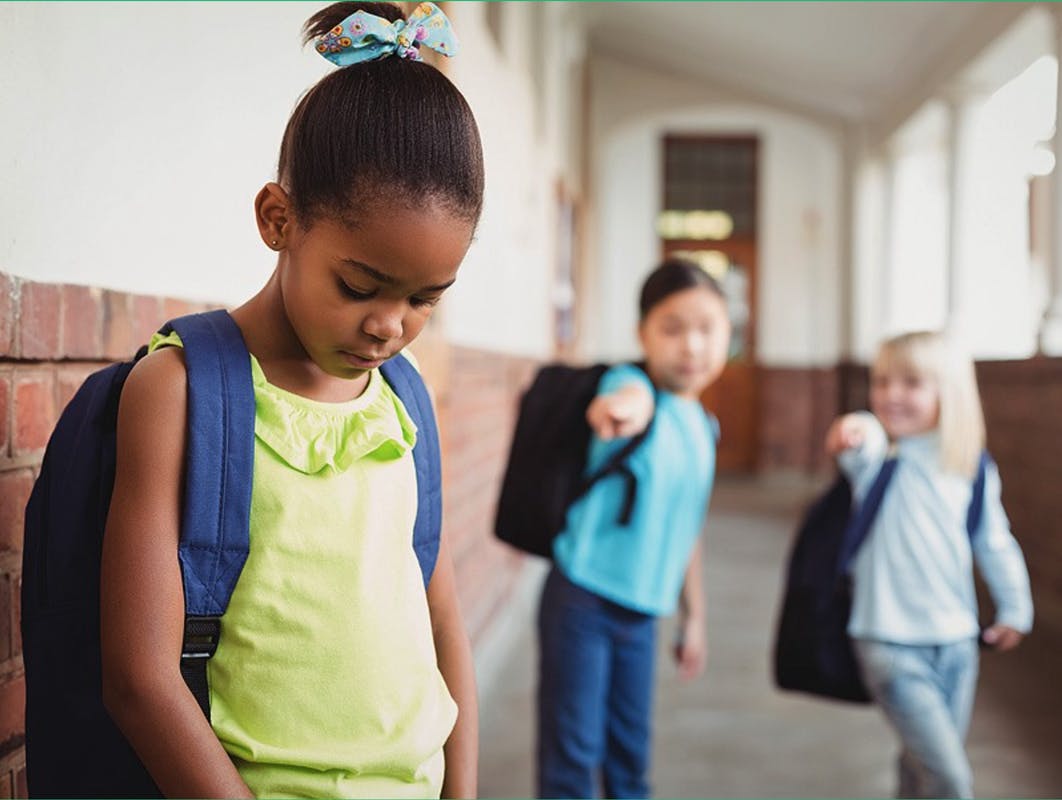 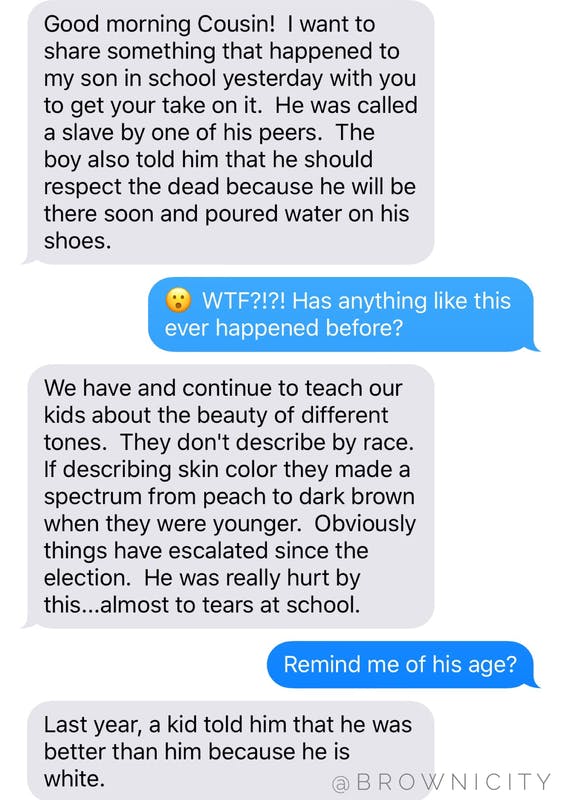 This is the beginning of an intricate text conversation I had a few mornings ago with my cousin, who is a wife, mom of two, and an award-winning educator.

I was furious and heart broken! But, not wanting to jump to conclusions, I held myself back from blaming this hideous presidential campaign we endured for two years. You know, the one that breathed life into the fear-driven, hate-induced rhetoric intended to divide and conquer.

So I asked, “Has anything like this ever happened before?” Again, trying to be objective, I deleted the extension of my question that read “before the president-elect’s campaign?” I knew the answer. But my desperate optimism was holding out for an equally dark but somehow more hopeful response like:

Yes, this type of psychotic behavior has happened for years since we moved to an area where the citizens only have a third-grade education and have never seen a person of color.”You see, that would require us to continue to fight the battle of racial integration and multicultural education. But NO, the culprit here was a different, more hellacious monster.

This monster is the stronger, more resilient offspring of white supremacy and economic injustice that thrives in the ignorance and disempowerment afforded by colorblind ideology. Colorblindness has robbed two to three generations of the power, framework, language and ability to dismantle race/ism. You can’t address what you claim you don’t see.

So now, as confused children boldly echo the sentiments of their delusional parents and our society’s racist status quo, parents, teachers and caregivers lack the training to create safe environments for all the children who are victims of this social disaster.

My husband and I have always talked freely and openly about race with our little girls. We want to make sure that they see the racial socializing influences that elude most adults. Knowing that many people will ask them questions about their multi-ethnic identity, we want them to be conscious and comfortable in a society where many talk about race but few are knowledgable or know how to talk about it well. Even so, I was appalled at some of the conversations we were forced to have during the 2016 presidential campaign and election.

“Donald Trunk bees mean to get votes,” said our then four-year-old.

“I can NOT cheer for Hillary Clinton because she kills black people. Mommy, how does she kill black people?” lamented our six-year-old.

Then our nine-year-old’s teacher told me that a boy in her class had boldly expressed his nostalgia for 1958 and segregated schools!

Are you kidding me?

A sweet little African-American fifth grader was told by one of her white classmates, “you are black, so I don’t like you!” Her mom was assured by the school staff and the classmate’s parents that this aggressive, hurtful expression was the result of a diagnosed behavior disorder and that in response to this incident the white child’s medication would be adjusted. But what about when this African-American little girl was assaulted by the same hurtful expression from another white child in the class? Can this problem be medicated away?

And I know this is hard to believe, but as I sat here penning this piece, I received a text from a friend who served as a substitute kindergarten teacher this week. She felt baffled as she overheard kindergarteners expressing their anxiety over the president-elect’s disdain for women and people of color. 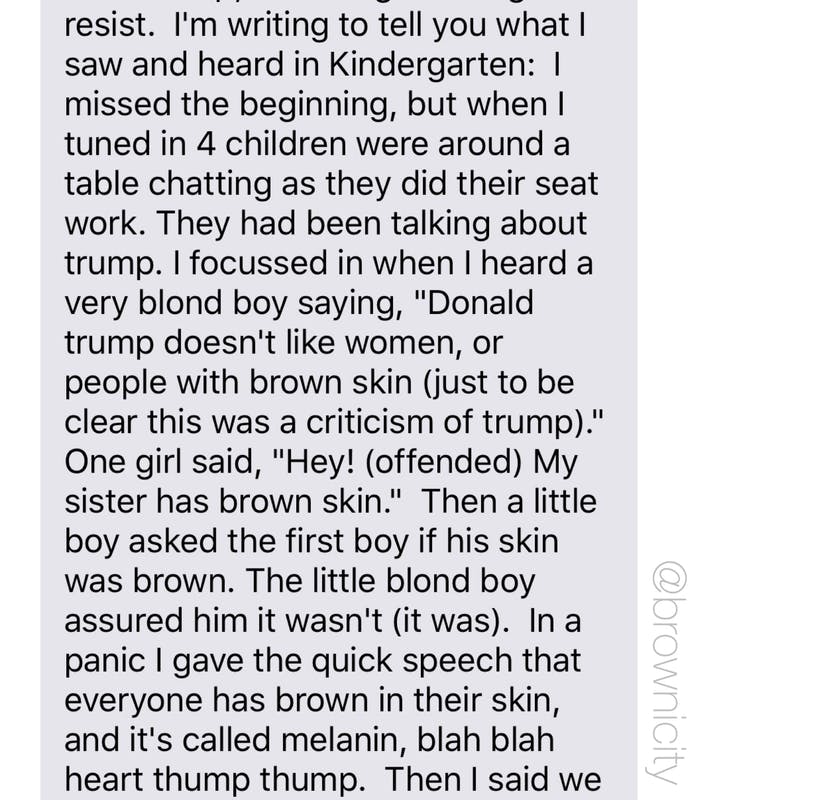 Reading, writing, arithmetic and overt expressions of racism and bigotry — is this the new normal school day?

In each of the incidents, a parent or teacher reached out for help because she literally did not know what to do.
​
Well, it might be a while, if ever, before anti-racist education is infused into our national curriculum and conscious. In the meantime, here are five things you can do to help our hurting children.

Five Things You Can Do To Help Our Hurting Children.

If you know of more helpful sources and resources, please let us know. In the meantime, let’s rally together to rescue our children from the aftermath of the 2016 presidential campaign — and the racist ideology that helped fuel it.

What are kids learning…when are are not teaching…?
​
Race: Are We So Different?
​
Raising Race Conscious Children 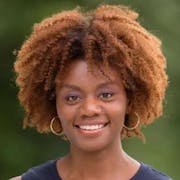