On life, self-worth, Rodney King, and getting along. 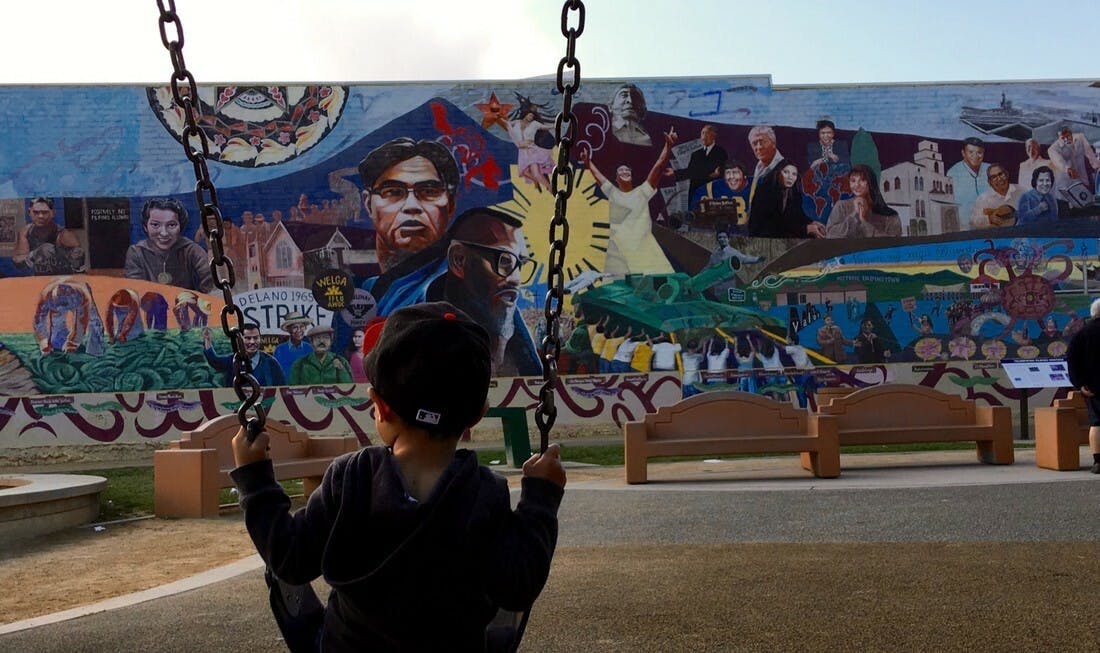 G​rowing up the son of Filipino immigrants — a city kid, not black or white or Latino, maybe Asian — I pondered my worth in this society. I don’t remember the specific moment when I realized that there were a lot of people to whom my life didn’t matter much. I just know that at some point in my childhood I surrendered to a lifetime of suggestion that my role in this so-called great American society would be peripheral.

Ironically, today I find myself front and center in reconstructing the telling of our national story, a re-telling that highlights the contributions of people of color to the development of America.In my personal life, I am the father of four brown boys and have the responsibility of preparing them to push back against the messages I grew up with that would assign them second-class status. In my professional life, after 17 years teaching high school social studies, I am now tasked with leading the development of a high school Ethnic Studies program for a major metropolitan city.

In short, I am in a very powerful position to help re-imagine and re-create how we teach children about the immense value of their own ethnic and racial identities in the context of the nation’s development and beyond.

My journey to this point has not been straightforward. Coming into consciousness about power and privilege has been a process for me, one where I’m continually examining how injustice is built into our lived experiences by design. When I began to earnestly reflect on my life, I was able to make important connections between myself, my family, my community, and other communities that live at the intersection of injustice and inequity. I hope that by sharing my reflection, people can glean some valuable lessons for themselves. 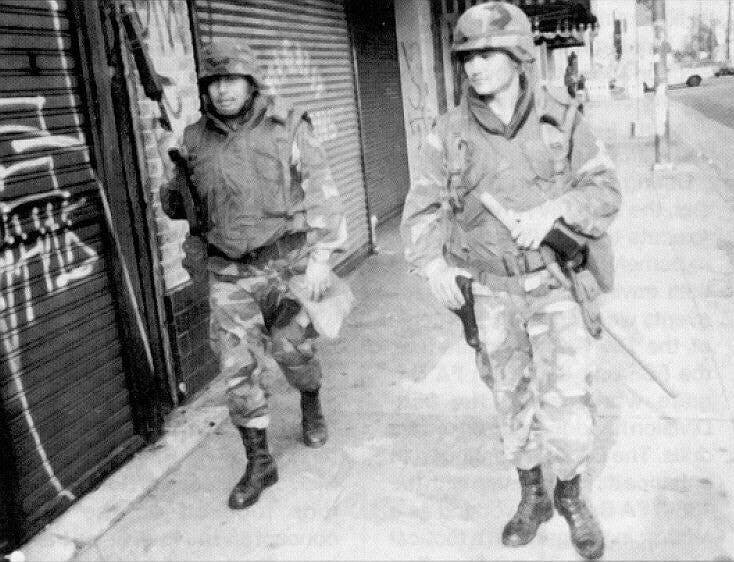 ​The City of Angels was burning. It had been burning all week. Several days earlier, four LAPD officers on trial for the beatdown of Rodney King were acquitted. People were indignant. As layers of soot and ash fell on the windshields of parked cars on my block, it was clear that the historically marginalized, the “unheard,” as Dr. Martin Luther King, Jr. called them, were speaking. In the hopes of hushing some of the upset, Rodney King was brought in front of news cameras. He spoke for maybe 10 seconds, barely able to look into the cameras. He asked, “Can we all get along?” I was 19 and unequipped to understand what was happening. As I watched LA burn, the answer, clearly, was no.

I’ve been thinking about that question ever since, about matters of race and racism, humanity and dehumanization. How do I raise my family to be a part of the solution? How do I equip my sons to engage in the work to help change this world?

I have come to know parts of the answer. That knowledge and love of self are paramount to our survival, for example. And that this knowledge of self is the first step toward co-existence based on mutual respect. Fortunately for my family, we are part of a community of families, scholars, organizers and change makers. I’ve come to realize that if we don’t do this together, it will not get done.

In an effort to pull together learned that might be of help to families trying to raise racially and socially just children, I asked my community of parents, scholars, organizers and change makers to respond to this prompt on Facebook:

“In your parenting of children (your own/your family’s/your community’s/even future kids in mind), how important (if at all) do you feel it is to teach them about race and the impact of racism?”

My post received many “likes,” several “I’ve been meaning to respond to that question,” and 15 incredibly thoughtful responses. All respondents said discussing “race and racism” with our children is crucial. That's not all they said. (The respondents were nine people of color, six “white” people, seven women and eight men, three former high school or college classmates, seven educators, three small business owners, two artists, two students, and one member of the US Army.)

A synthesis of responses and some useful tools

Race is a social construct. Though it is technically not “real” in a biological sense, the consequences of racism — the use of power by the dominant race to oppress other races — are real and enduring. In order to counteract its harm, we need to begin in spaces where we have the greatest influence — in our homes, with our children and families.

We should guide our children to explore all the intersections (race, class, gender, sexuality, et al) of who they are, so that they can come to know and love themselves. From self-love, they can move towards getting to know and appreciate people who are different from themselves. That self-love can, to some degree, inoculate them against the array of institutions that would have them believe that they are worth less than others are.

This work with our children must be a priority. To wait, or, even worse, to be silent, leads to normalizing injustice. Furthermore, this work should be an ongoing endeavor and not just a one-time thing.

Below are highlights of the insightful responses I received, including some specific strategies that these parents use with their children. (See the reflections in their entirety here.)

Of course, not everyone will have the same level of comfort implementing these suggestions. Start with what you are comfortable with — or least uncomfortable with. But, by all means, start. You will eventually meet many great people doing similar work and who can push your practice and thinking.

At 19, I didn’t believe the brutality heaped upon King’s back was necessarily about racism. In the ignorance of my youth and mis-education, I thought perhaps King got what he deserved.

But in thinking about that question, “Can we all get along?” I began a journey of reflection on anti-blackness, race and racism, poverty and capitalism, about intersecting systems of dehumanization, and about how all this was invisible to me at 19 and remains hidden for too many people.

Ultimately, my answer to the question is a critically hopeful, yes, we can get along. At least the vast majority of us. But we need to ask many other questions.

Questions that lead us to understanding root causes. Questions about whose interests it serves for the majority of us to be at odds.
​
If we are to create a world where we can all get along, then we have to begin by creating systems where all lives really do matter. 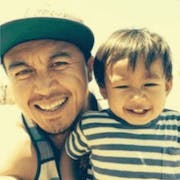