By Dr. Ronda Taylor Bullock, Lead Curator for we are 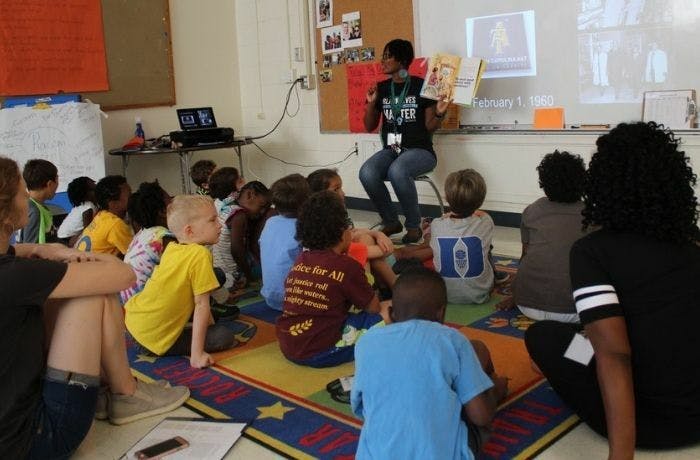 Dr. Ronda Bullock leads a storytime as part of the We Are anti-racist summer camp

Our Durham-based organization, we are (working to extend anti-racism education), has been running anti-racist summer camp programs for early and middle elementary students for four years. What follows is the current list of books we're using (as of October 2020). To learn more about the camp or adult facing trainings we offer, visit us on our site.

For students in Pre-K to Kindergarten

For students in 3rd-5th grade:

** Choosing books that teach about race in a way that children can learn is difficult. We like Let’s Talk About Race for the explicit ways it helps children to think about skin color. However, we do not agree with the “colorblind” language used at the end of the book. We want to see & appreciate our racial differences, not remove them. We address this with students. No book is perfect, and this one makes for great discussion.

Dr. Taylor Bullock is the co-founder and Lead Curator of the organization We Are (working to extend anti-racist education). As a non-profit, We Are works to equip children, families, and educators with the knowledge and skills necessary to… More about Ronda Taylor > 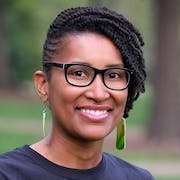