And our Children Need to Know, That's The World They Live In 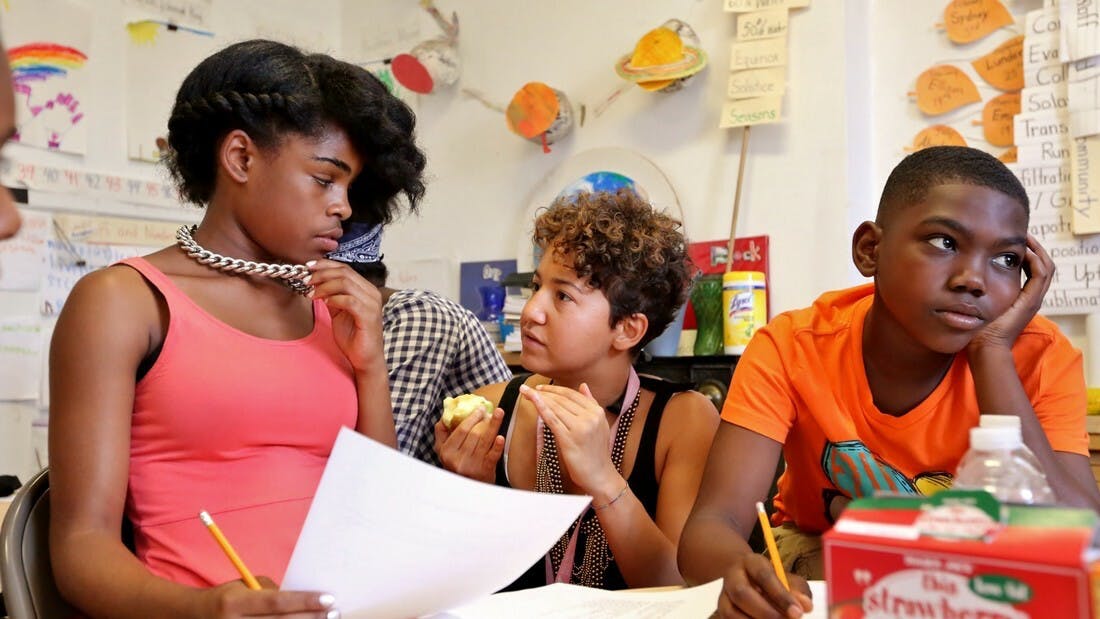 I'm a traveler. I get on flights and, like most of us who have traveled on planes before, tune out the flight attendants as they give us the spiel on flight safety. (Though I glance up every now and then and smile because I want them to feel respected — kinda how I stay on the phone with the Democratic telemarketers long enough to say “thank you so much for calling — I can’t contribute today — have a wonderful day!”) Despite the low number of plane crash casualties (only 325 in the entire world in 2016), the flight attendants provide this lesson. Every. Single. Time. I. Get. On. The. Dang. Plane. But it makes sense — if I’ve never been on a flight or fly infrequently, I may not know how to protect myself in case of an emergency — though, honestly, if a plane were screeching toward the ground and all I saw was water, fire, and brimstone, I’d probably forget everything that they told me.

And yet, the reality of discrimination — an occurrence so pervasive that 90% of all Black adults say they’ve faced it in their lifetime — is so often buried, batted away, and bemoaned as a thing of the past. As a comparison, 1,092 people were shot and killed by police in 2016. In the US. Through voluntary report (demographic statistics are not required to be kept on these murders). At least 266 Black Americans were killed by law enforcement in 2016 — almost as many people as the plane fatalities in the world — and yet, we don’t want to talk about race in America.

Although it would clearly behoove everyone to talk about race and the insidious systemic remnants of discrimination (e.g., wealth inequality, housing segregation, health disparities, educational injustice, the laundry list goes on…), the task has typically been taken on by parents of ethnic minorities.

Racial socialization, or the ways in which parents talk to children about the racial world around them, dates back for centuries. It has been a tool to promote cultural pride, keep children safe, and pass on concerns about the discrimination children are bound to face in the real world.

Those of us who study racial socialization know that it’s related to a host of crucial outcomes for ethnic minority youth, particularly psychological well-being, academic achievement, and physiological wellness. If we know so much about what racial socialization is connected to, why not apply our knowledge to practice? Why not have Black families in a setting where we can actually talk about race in a therapeutic way?

As a die-hard fan, I saw the preview of the February 24th, 2016 airing and snuggled up on the couch to watch such an on-time episode. By the end, I felt the same way I did when Kendrick came and blessed my life at the Grammy’s just a few weeks prior. Tears were in my eyes. My fist was raised proudly in the air. And I was exceptionally touched that we know we have to do more than just passively discuss race when it is convenient.

It is mandatory that we have conversations with our families about our past, present, and future in the US. I zone out during flight attendant safety instructions, but if something is impacting my psychological and physiological well-being on a daily basis, best believe I am attentive.

For those of you who were unable to catch the show, Black-ish took on police brutality in a multigenerational, one-room, all-Black-cast sorta way. There have been several shows that attempted to heal race relations in one 22-minute broadcast, but Black-ish did a fantastic job of showing hope and despair without trying to close the chasm that America so shamefully bears. It was informative, action-oriented, sad, funny, and provided a starting point for families to address the sins of our nation.

I won’t belabor the point on how marvelous this episode of Black-ish was. There are already articles that do that. However, Kenya Barris beautifully illustrated the focus of my new family-based intervention. (Actually Kenya, we have to talk. You straight jacked a lot of the same elements. Even Between the World and Me as a reading for our family participants. You got intel in our meetings?)
​
Engaging, Managing, and Bonding through Race (EMBRace) is a 5-week program that focuses on racial socialization, racial stress and coping, and family functioning in order to reduce the discriminatory tension we may experience on a daily basis. We have been implementing our program in Philadelphia on the heels of a year full of attention to these issues. The feedback from families about the timeliness of EMBRace as well as the space to share feelings about race keeps us motivated to continue the research and spread the message to families, researchers, and nay-sayers alike. 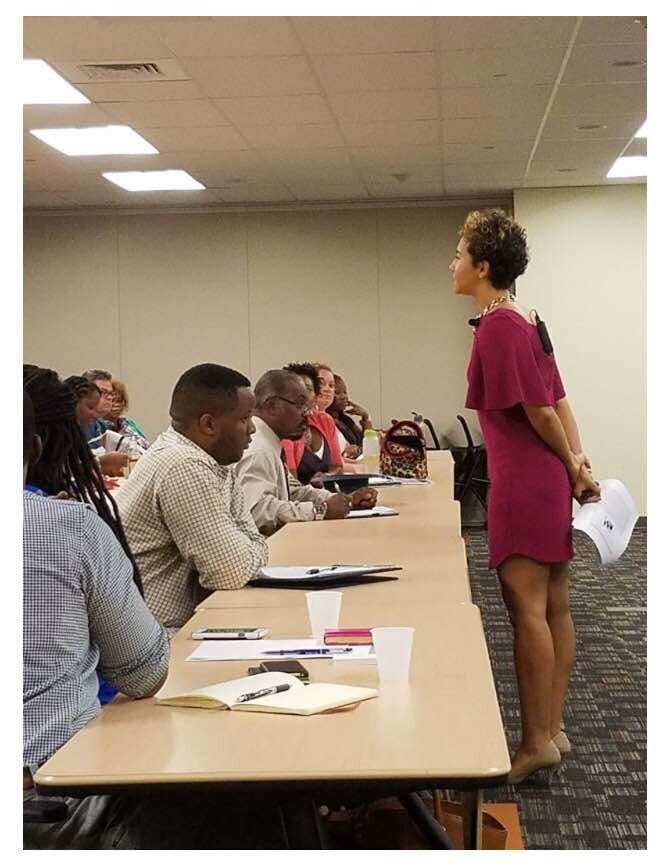 But when the planes are crashing down every day, broadcast for everyone to see, we can no longer deny our families the instructions for staying emotionally safe.

“That …is the real world. And our children need to know that that’s the world that they live in.”
​
Through EMBRace and other burgeoning therapeutic treatments, they will.