Picture This: Engaging Race Rather Than Avoiding It 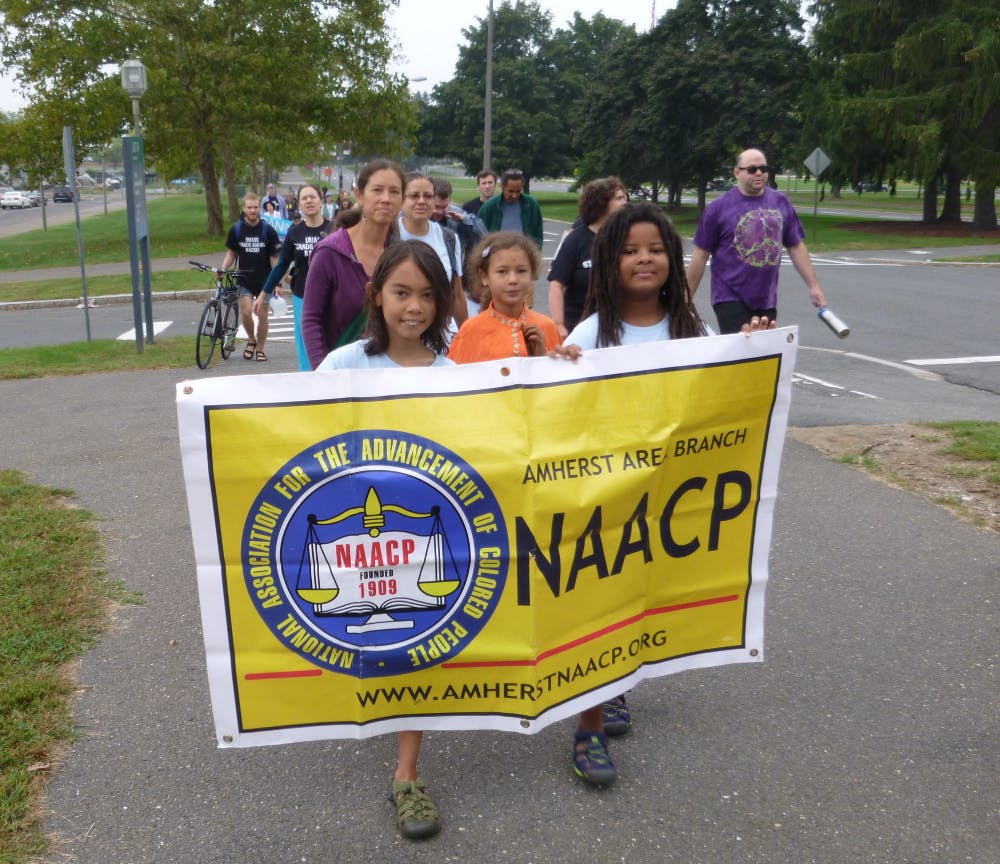 On the day my family and I met with several other families to celebrate EmbraceRace, I posted photos from the day on my Facebook page. The pictures were of multiracial children and families, enjoying one another’s company.
​
Kids blurred by the speed of their running. Kids posing, their chests puffed with confidence. Kids being kids and parents capturing the beauty of their play. The Facebook post was “liked” dozens of times. The comment section was filled with ALL CAPS and exclamation points. And why not? Those kids are beautiful in every way. I find myself wishing the pictures came with captions though, because the conversation on the sidelines was fascinating. Parents stood at picnic tables and leaned on tree trunks, holding half-eaten snacks and dripping juice boxes. We’d been asked to think about why having EmbraceRace felt important to us. At first tentatively, and then in a flood of relief to share openly, the stories began to flow.

One of the kids in those pictures, a black child, had recently heard a classmate tell a teacher she didn’t want to learn about Africa because “it’s just a place where a bunch of poor people live.”

One of those kids, an Asian American boy, sat at a lunch table at school, and when friends joked about a racist comic he asked them to stop. “Those people look like my grandparents,” he said. When that didn’t work he tried to change seats but was ordered back to his place at the table. Later, his teacher told him not to try to talk about the problem at school. “Here’s a journal,” she said. “Whenever you want to talk about it, write instead.”

One of those kids has an African American friend who was told that her dark skin meant she couldn’t be friends with a white girl.

And this is in a so-called “progressive” community! We don’t see a lot of confederate flags in western Massachusetts— and when we do they are usually bumper stickers placed just above a license plate from somewhere else. Our schools are fairly racially diverse. There is an unspoken, almost self-congratulatory assumption that we are above racism. We know better.

So when something happens that smacks of racism it cannot possibly be what it appears to be. It must be a misunderstanding. There must be an explanation. We make excuses. We bend over backwards to avoid the awkwardness of it all. We reassure ourselves by silencing our children. We are uncomfortable and clumsy and our kids are watching it all.

And sometimes we get it right.

One of the kids in those photos became a motivated activist. Two of them, together, would lead the NAACP contingent in a Black Lives Matter march later that year.

The child who overheard the comment about Africa had just returned from a trip there, so thankfully she knew how misguided those judgements were.

A parent of the upset child at the school lunch table helped make it right in the most beautiful way possible. With another parent’s support, a white child and a child of color talked, really talked, about racism. A conversation that began with hurt feelings ended with an authentic apology, laughter and Legos.

There is beauty and opportunity even in the messy, awkward, difficult stuff, but we all need help getting there. We may need help seeing where there is a need, or we may see the need but then be overly cautious in trying to meet it, or meet it only accidentally, or not at all. It is the ‘not-at-all’ that I’m especially worried about.

What if someone else started the conversation for us? What if there was already a place where these issues were talked about in an open and dynamic way? For me, EmbraceRace is about initiating the conversation. It is about holding space for one another as we navigate the places where race intersects with our families and our communities. It is about being willing to look beyond the pictures.

EmbraceRace is a place for all of us standing on playgrounds, sitting in teacher’s conferences, and working through playdate squabbles — with our drippy juice boxes and sticky snack bags, our insights and hopes and fears. This space is a labor of love brought on by parents trying to build the very thing we needed, the very thing our kids needed, to have been here all along.