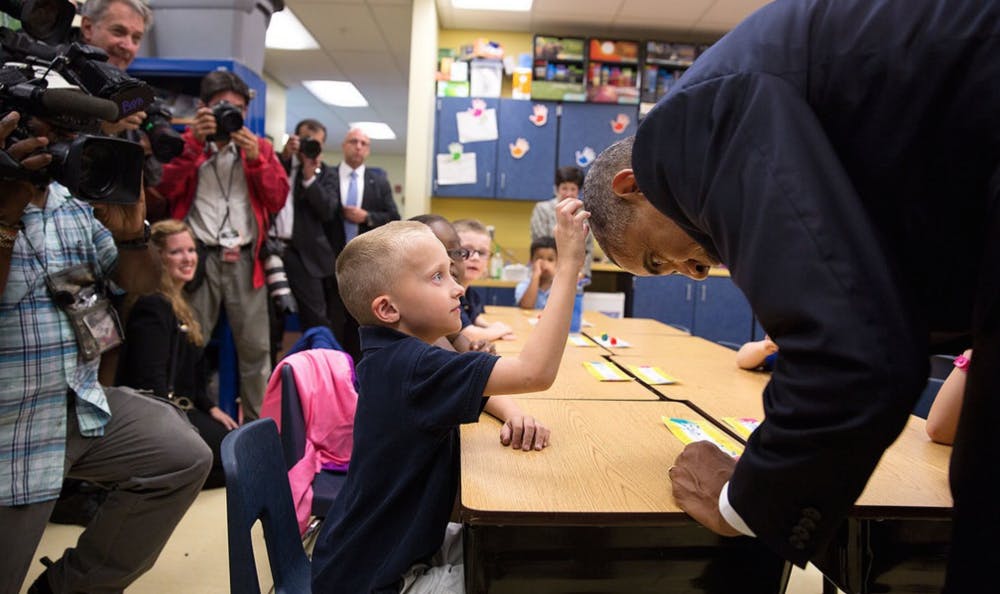 The first time we met face-to-face was in a restaurant. She and her mom were picking up some carryout as Melissa, our girls, and I were finishing up a meal. Amy looked at me, walked over, and stroked my cheek. She reached up to touch my hair, then held my hand, talking all the while. It was awesome.
​
The next time I saw her was at a neighborhood block party. She saw me, came over, and plopped down in my lap. Then, as before, she talked nonstop, asking questions, making observations, showing me the ropes. 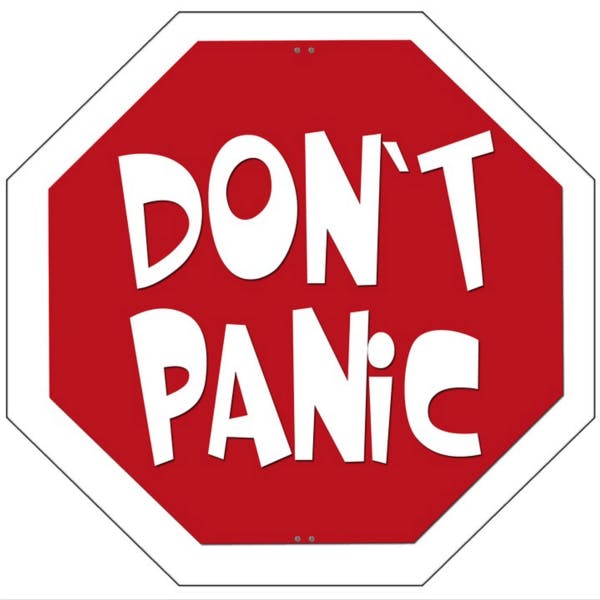 I love it when kids who’ve had little interaction with African Americans want to check me out. Unfortunately, my experience is that the (usually white) parent often freaks out about it. And let’s distinguish between two possible sources of parental upset here.
​
One is that it might be considered rude to place your hands on someone, especially someone you don’t know well, without permission, even if you’re a little cutie-pie. I don’t remember any parent who seemed to think I might find their kid’s behavior a problem on those grounds. (Coming from a little kid I don’t think it is, but others might.)
​
No, the stammering, stuttering, blushing “I’m SO sorry’s!” come only from those parents who think the mere fact of their kid noticing, and responding to, the difference between her skin color — and most everyone else’s in her world, probably — and mine, between his hair texture and mine, is itself a horrible transgression, and perhaps a damning reflection on the parent.Of course, with respect to race and so much else, kids aren’t just physical anthropologists; they’re also amateur sociologists. So, besides noticing skin and hair differences they might observe, as Colin Stokes’ white 9 year-old daughter did, that the people in one neighborhood look different than most of their own neighbors. Having learned that dark-skinned people go to jail more often, they might declare, as Abe Lateiner’s biracial 5 year-old did, “Daddy, I wish there weren’t any Black people.”
​
Become flustered, flip out, abruptly change the subject, or otherwise shut down the conversation, and, just like that, mom or dad has sent a strong signal to little Amy or Louie that race is both literally unspeakable and unspeakably significant. If the child remains willing to act on her curiosity the next time she comes across racial difference, one more squashing incident might jam that door shut. 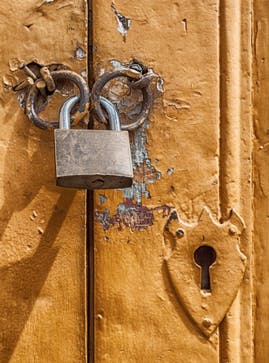 Closed doors can be hard to reopen.

Melissa and I once took a course on Positive Discipline for Children. In one session we talked about the importance of teaching kids the proper names for their “private parts.”
​
One young mom revealed that in her childhood home those names (penis, vulva, vagina, etc.) had been strictly taboo. And, clearly, she had taken the lesson to heart: some 20 years later, despite her obvious efforts, she could not push through her blushing and trembling to say “penis” or “vagina” even in sharing her story.
​What was true for this woman with respect to sexual anatomy is true for many Americans, of all stripes, with regard to race. In a 2014 MTV Strategic Insights survey, only 30% of white millennials and 46% of millennials of color reported growing up in families that talked about race. While 3 in 4 agreed that we need to talk openly about racial bias, in part to help reduce prejudice, only 20% of millennials said they’d be comfortable having that conversation.

These young adults will play a huge role in leading us into whatever racial future awaits us. This finding suggests that they are ill-equipped to do so.

A closing note to caring adults

Dear parents, grandparents, uncles and aunts, teachers, babysitters, and mentors: the crucial question is not whether we can keep our children in an imagined state of blissful colorblindness or colormuteness. We cannot. In this respect, at least, kids really are “little people,” making racial distinctions before they can walk and often exhibiting racial bias by the time they’re toddling around.

The crucial question is: what meanings will our children assign the racial differences they see, and who or what will guide them in making those assignments? Will they make sense of race on the basis of your hidden biases and the not-necessarily-generous-or-thoughtful words of family members and friends, their peers, or, ahem, Donald Trump? Will they take their cues on race from the news media, Mattel, or Disney?
​
Or will they take their cues, to the extent possible, from caring, informed adults who talk about race explicitly and honestly while understanding that what they say to kids doesn’t matter nearly as much as what kids see them do? 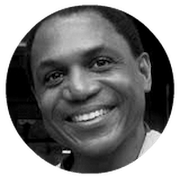