A mother and teen take different paths to the same place

By Romina Pacheco and Asha Orelus-Pacheco 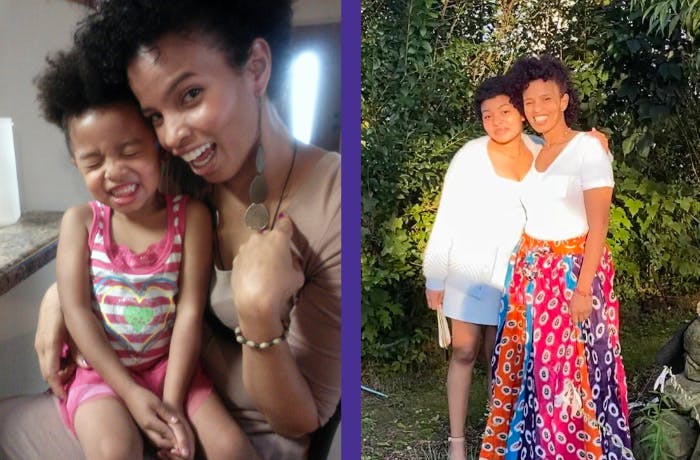 Asha: Nappy, flaky scalp, tender-headed. When I lived in Haiti in 2014 to 2015, I was surrounded by beautiful, elegant, confident in their skin and glowing people. I was around five at the time, and six when we left. I was left with these amazing and powerful images of Black people. When I arrived back in the US after not being there for a year and now having a bit more of a developed brain, it was a difficult transition from Haiti, a predominantly Black place that is not the US, to Northampton, Massachusetts, a very White place. My question was, how do I go from having nothing but beautiful people to observe, to fending off White people from randomly touching my hair?

I remember when there was a time where I would count how many Black people I would see a day. Whether it was on the street or TV, I would come telling my mom, excited to tell her, describing what they looked like, how their hair was, what their demeanor was like. I got up to 267 people after counting for about four months. Two years later, I'm moving to Bridgeport, Connecticut. I'm eight now and have adapted to being the only Black person in the room. I've started going to a local boys and girls club and there it was, change. I walk in and now there is so much more diversity, which I was so happy about. But what was that? "Yo, hair nappy," a girl screams amongst the swarm of children. She was Black and telling that to another Black girl? I was confused. What does nappy mean? I could tell she was insulting the girl, but more specifically, her hair. Why would a Black girl tear down another Black girl? 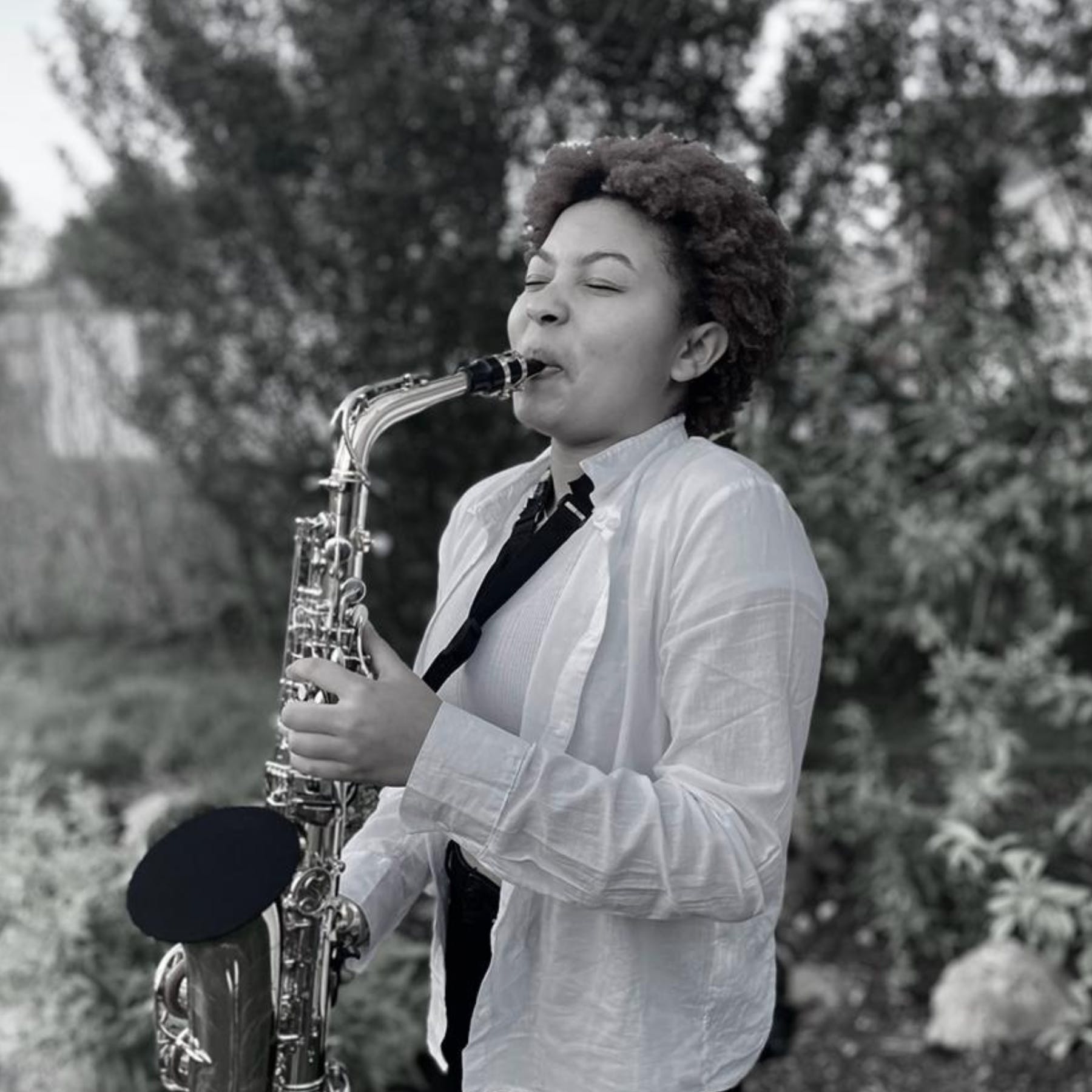 I now know that one of the reasons we Black people insult each other for how we wear our hair is because hair is a big part of our identities. And we take pride in making our identities known. We tear each other down because White people taught us to hate ourselves and others. My Black friend from fourth grade will always give me compliments on my Afro, saying how brave I was and how pretty I looked, how she wished she could wear her hair like that too, but she thought she would get bullied for it.

I've had many instances where Black elders come up to me to tell me how much they admire seeing me with my natural hair, how I don't pay mind to anyone else's opinions, how they wish they hadn't been shamed for it when they were kids and listened, because now they have damaged hair. I don't really know how to react when these instances happen, but after processing these things, they make me deeply sad, kind of shocked, honestly. Every time it happens though, that state of shock becomes less and less. After all of these experiences, it really made me reassess how I perceive my hair. Although I've had lots of bumps in the road on my hair love journey, I still come back stronger and continue to love my hair because I have an amazing mama to always come back to and process these experiences with. 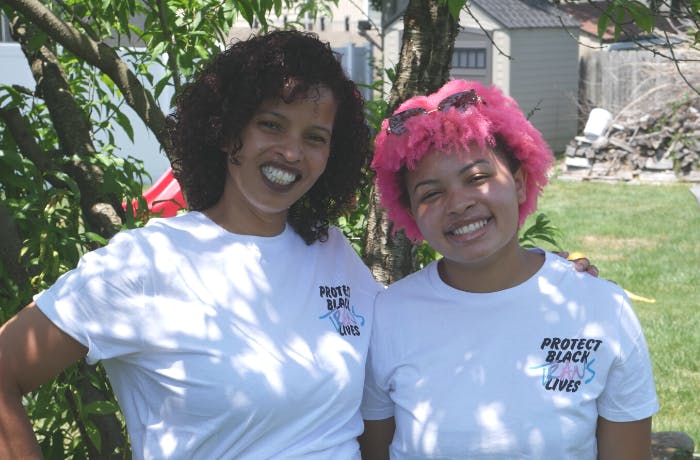 Romina: But it hasn't always been this way. I clearly remember the morning when Asha was three years old and blurted out, "I hate my hair!" We were getting ready to go out and she suddenly said that after taking a look at herself in the mirror. I felt like the world stood still for a few seconds. I could not believe what I was hearing. I felt as if all my hopes, dreams and efforts to raise Asha, loving herself as a beautiful and confident Black person were evaporating right in front of my eyes. "Oh my God," I thought to myself, "it's happening already and she's only three years old." At three years old, she had already gotten the message that her natural, beautiful Afro was something undesirable. At three years old she was already uttering words of disapproval of who she naturally was. My heart shattered into a million tiny little pieces. It was perhaps one of those moments most parents of Black and Brown children dread the most, the realization that we cannot protect our babies from racism.

You see, I grew up in Venezuela, an environment that was very anti-Black. With the exception of folklore, the people where I am from have the tendency to associate anything African with backwardness, anything European with progress, anything Black with ugliness, and anything White as beautiful. The racism is so intense that for me as a person of African descent, I am discouraged to call myself Black. It was tough not to internalize those messages and feel bad for who I am. I remember the days as a child and teenager, when I would take a close look at myself in the mirror and think, "You are so ugly. You've got nothing working for you other than your eyes. Only if people could concentrate on my eyes and ignore the rest. These thick lips, big forehead and wide nose are the worst." It has taken me years of studying and reflection and incalculable number of conversations with other Black folks to challenge those messages and understand that there's nothing wrong with having African ancestry and that it is okay to identify as Black. 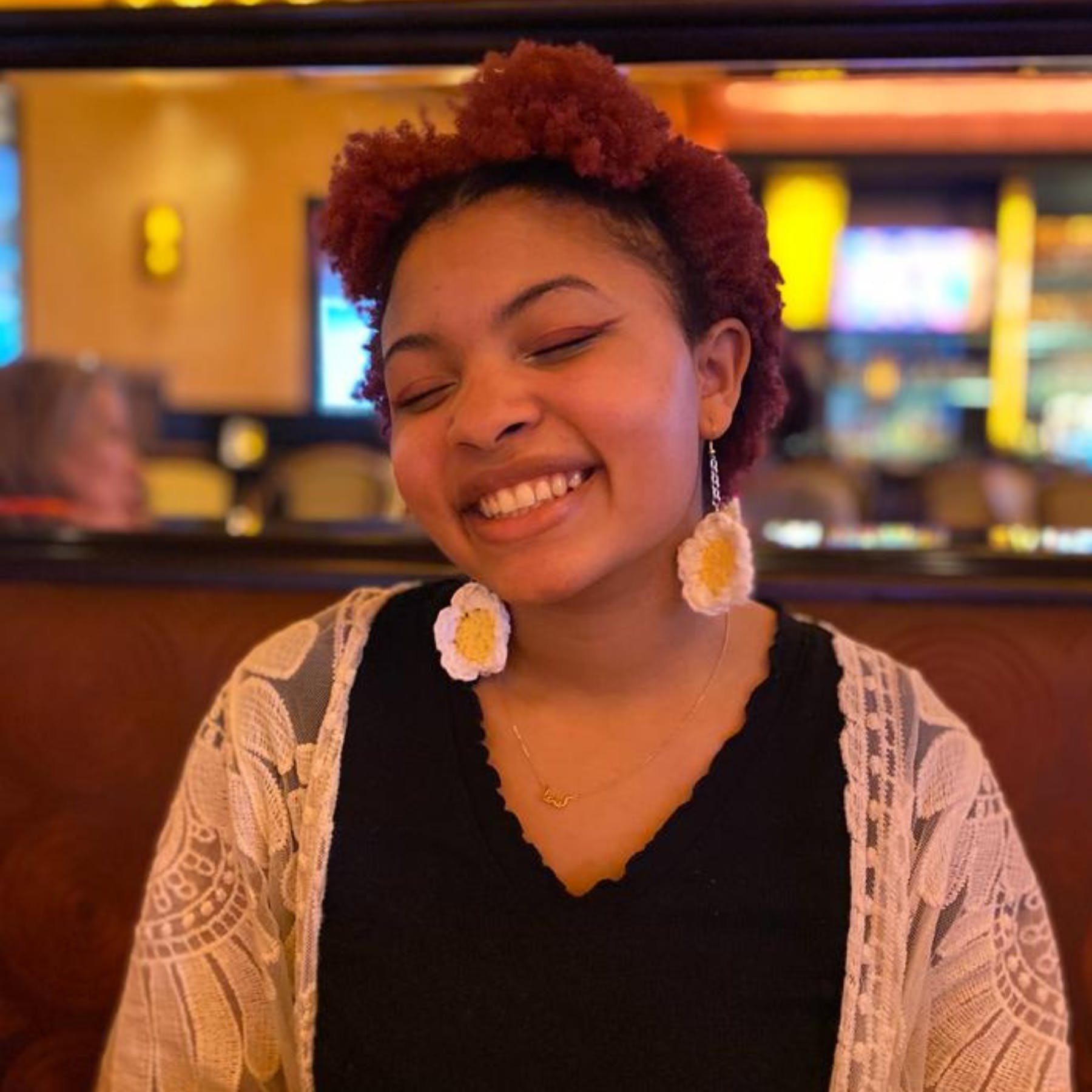 Once I came to that realization and made the decision to raise my children differently, by the time Asha was born, I had already developed a plan. We read books with empowered Black and Brown characters in them. I sang the, "I love my hair. I love my hair," that beautiful song while washing her hair. I wore my hair in ways that demonstrated that I was proud of it. We had art that reflected African heritage all over the house. I was intentional about highlighting something positive about Black people we crossed in the streets or watched on TV. I was determined to fight racism by showing my child that our roots were grounded in beauty, pride, wisdom, and history.

So after hearing Asha scream, "I hate my hair!" I felt lost and all I could do was cry. I cried at that moment in front of her. I cried again later when I was alone and I cried some more on the phone while telling my brother the story. During that conversation with my brother, he said, “La diferencia entre tu y Asha es que Asha te tiene a ti.” "The difference between Asha and you is that Asha has you." Those words helped me regain hope. Maybe he was right and at some point the work I had done to embrace my Blackness would have a positive impact on my child. 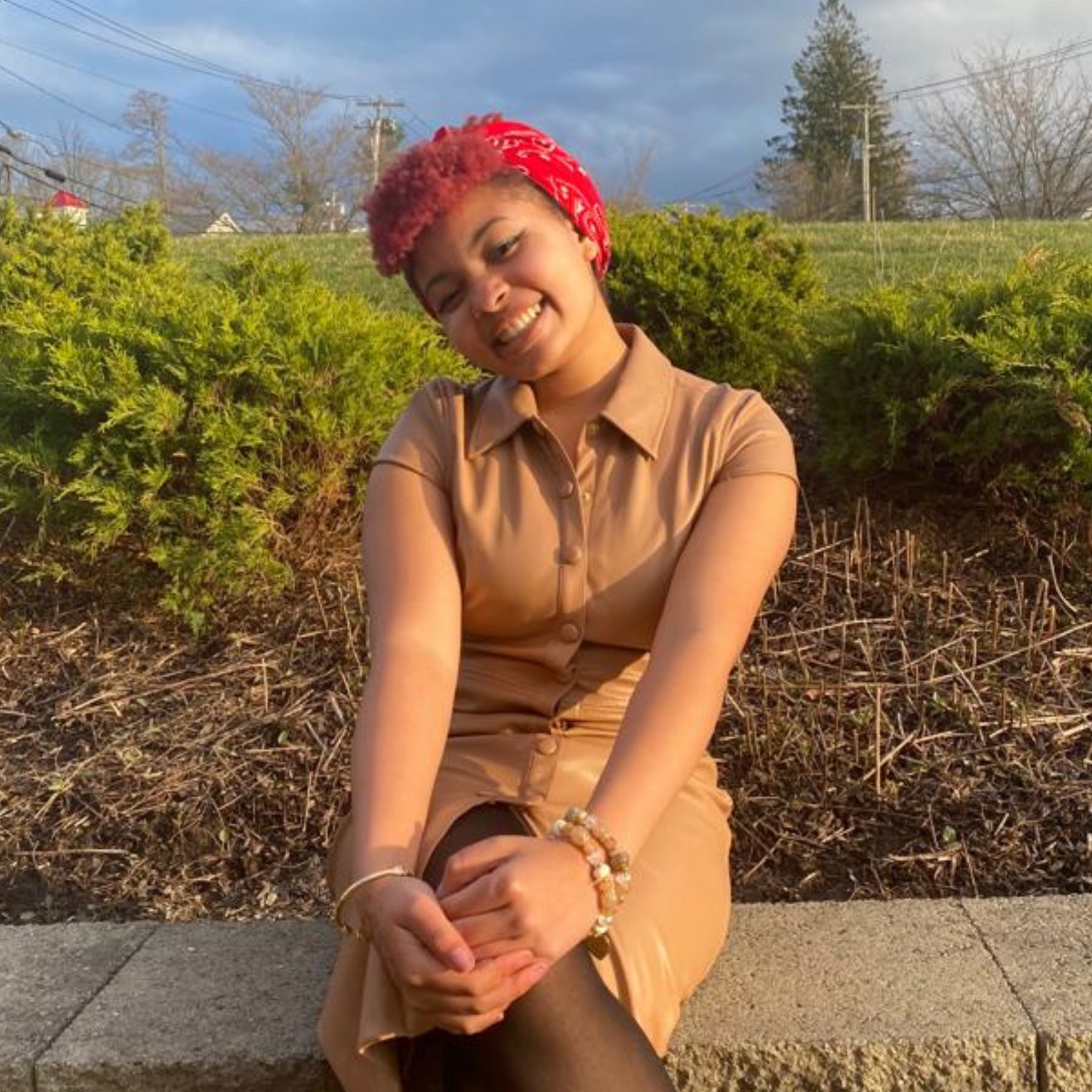 Asha: In the end, it's not about judging Black people for how they style their hair, whether that be straightened...

Romina: In a wig.

Asha Orelus-Pacheco is a queer Afro-Latinx teen, they use all pronouns and she's passionate about defying stereotypes in the Latin community. He loves defending the underdog. She makes sure that other children of color are comfortable in their skin… More about Asha > 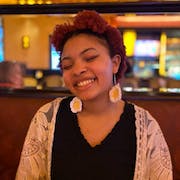 Romina Pacheco (she/her/ella) is a proud Black Latina who was born and raised in Maracay, Venezuela. Romina is the Director of Diversity, Equity, Inclusion, and Belonging at the Windward School. She is passionate about learning parenting strategies… More about Romina > 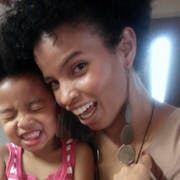