At-Risk: Who Will Save our Rich White Boys? 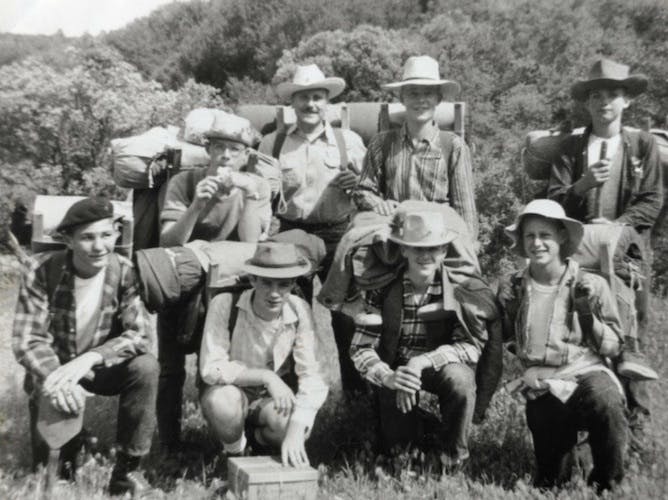 Can good teaching save America? Considering the number of education-focused government agencies, non-profits, and businesses in America today, there are plenty of folks who believe that this is true. I’m one of them.
​
Liberal white folks like me usually focus on low-income children of color when we think about saving America’s educational system. In my case, I spent a decade of my life as a dedicated teacher of such students. There were many unmet needs in the schools I taught in, and the resulting costs to my students’ education and health were significant.

But this essay isn’t about the challenges faced by low-income students of color. It’s about another group of at-risk students we’ve been ignoring for too long: rich, white boys. 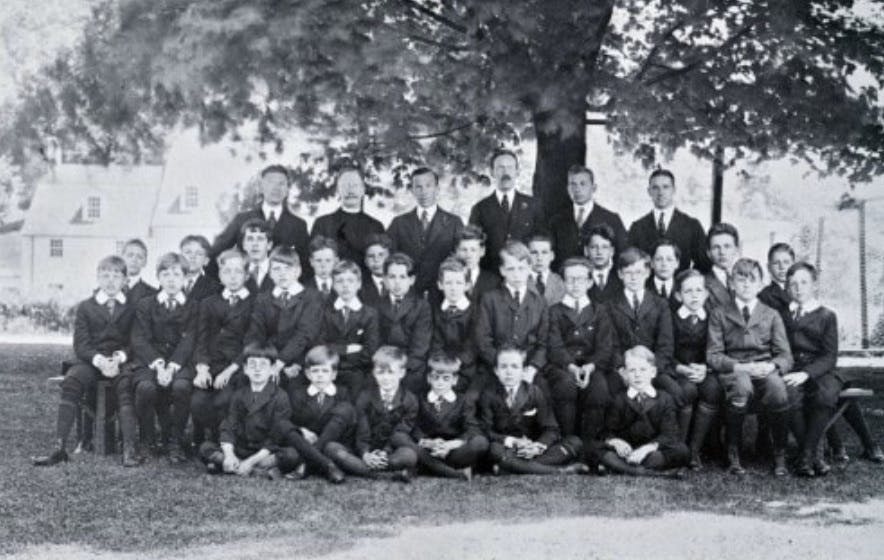 We — wealthy, white men — are deeply at-risk. The deck is stacked against us when it comes to guidance from elders in our communities and access to education. Anyone watching the behavior of our representatives in government or the corporate world can see that we are in a tailspin. Moreover, like it or not, we have the power to take the world with us as we crash in slow-motion.

To be clear, our tailspin isn’t material. We rich white men aren’t at-risk and underserved when it comes to economic access. Quite the opposite. No, our at-risk status is social, emotional, intellectual and, dare I say it, spiritual. 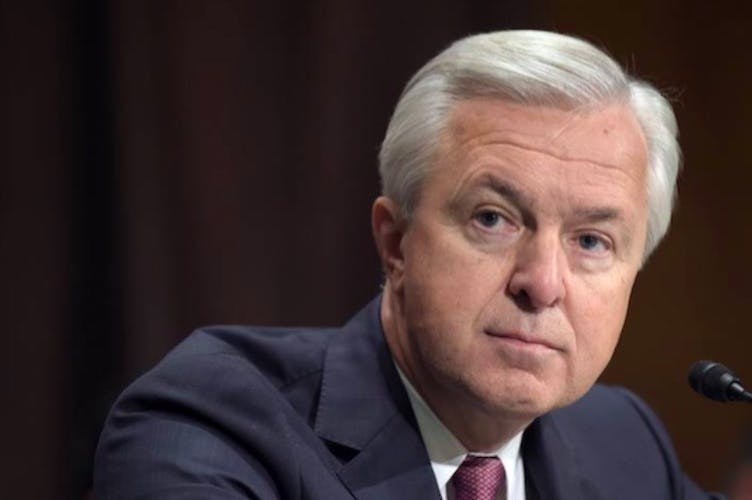 John Stumpf: At Risk and Underserved

As rich white men, we are nearly always told, implicitly and explicitly, that we are the smartest, wisest, most objective, most creative, and worthiest people in America. Everyone who isn’t a rich white male knows this is bullshit, and they’ve been saying so for a long time — people like Sitting Bull, Maya Angelou, James Baldwin, Starhawk, Alicia Garza, Anne Braden, Marsha P. Johnson, and countless, countless others. Despite the hundreds of years of these voices, it seems like we still haven’t heard the message.

But on some level, I think we get it. We see ourselves screwing up and smacking our heads on door frames and scratching our butts and saying foolish things just like everyone else, but doggone it, society keeps on telling us we’re somehow better than everyone else.

This disconnect between the stories we hear about ourselves and the reality we see creates a sense of cognitive dissonance. But nearly all the stories that society tells us counter that dissonance with hypnotizing narratives to put us back to sleep:

​This is the risk we face: we are born addicts, raised drugged by delusional narratives about our superiority. We grow up into isolated, fragile creatures, simultaneously unconvinced of our inherent value as humans and yet defensive when someone else questions that value. And so we end up unfit for leadership in 21st century America, with its ever-increasing numbers of people of color, women, queer and transgender people in positions of access and power. Yet regardless of our lack of preparedness, we rich white men still fill those leadership positions at jaw-dropping rates.

In the rare instances that we are forced to interact on an equitable level with people who are different from us, we are confronted by the implications of our own fragile identities. We aren’t used to this, and so we don’t have much endurance for it — unlike people of color, queer people, women, poor people, or anyone else with marginalized identities. Our lack of resilience puts us at-risk of being left behind as our demographic footprint shrinks. 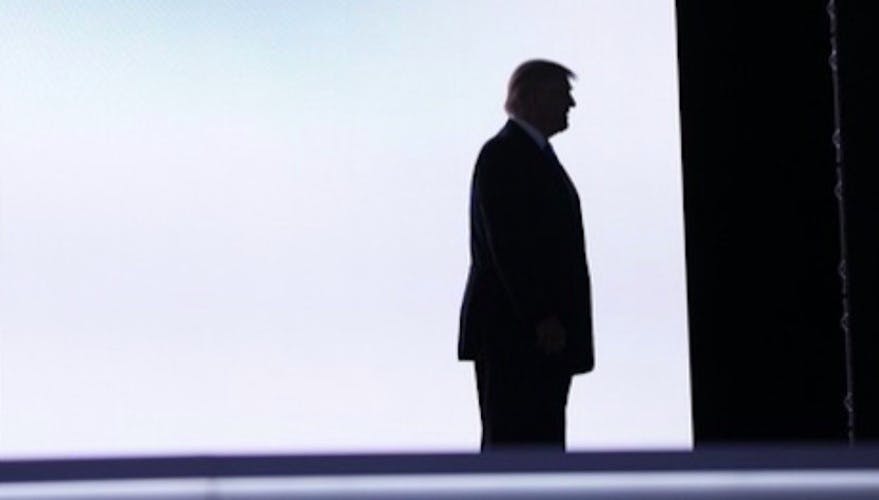 Donald Trump: At Risk and Underserved

Then the street gang called Donald Trump beckons us in, offering to fill the painful void, what freedom fighter Ruby Sales calls the “spiritual crisis in white America.”

And this is how Brock Turner, a wealthy white young man, rapes an unconscious woman behind a dumpster. Brock is guilty as hell — AND he was denied an education.
​
Sure, he was taught math and science and English and other subjects in an expensive private school, and sure, he was taught physical strength, discipline, and endurance as a competitive swimmer. But the evidence available suggests that no one in his community cultivated in Brock the courage it would have taken for him to learn to face the mirror of what it means to be a wealthy, straight, white cisgender American man. 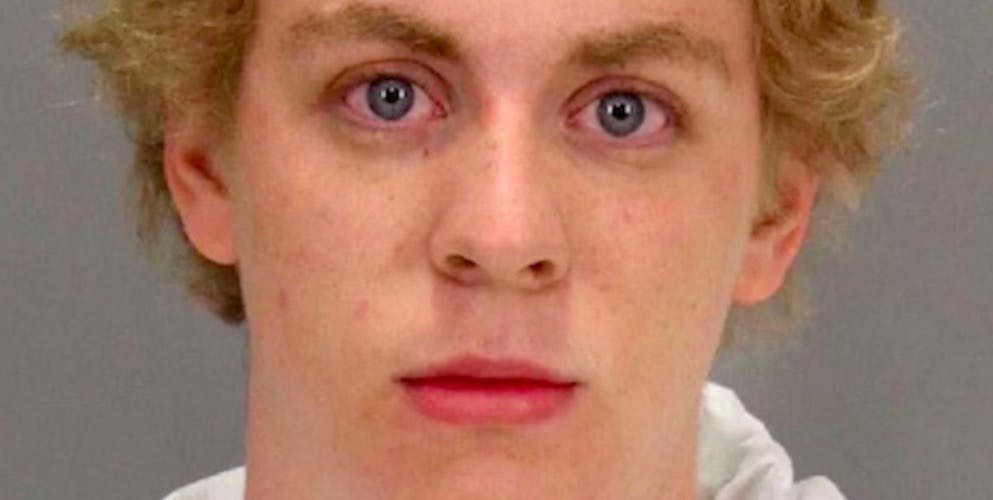 Brock Turner: At Risk and Underserved

Brock was born innocent, but was quietly forced into the role of stormtrooper for the Empire like so many of us. Like the all-white stormtroopers from Star Wars, rich white men are given armor that offers a sense of security and superficial belonging. The price of bearing the armor, though, is a kind of interior death.

Now don’t get me wrong…Brock Turner made his own decisions. He is not a robot. So Brock Turner’s ass should be in prison. 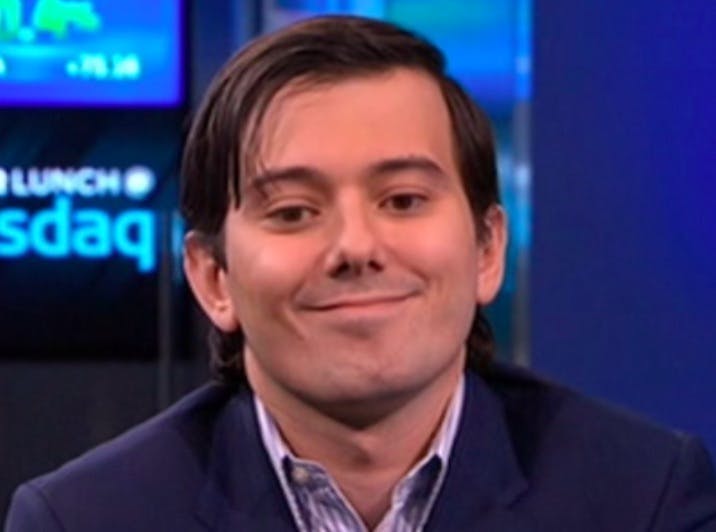 Coming to grips with this has helped me to see the ways I’ve been born into a stormtrooper suit whether I like it or not. I don’t feel guilty — I feel used.

Now, I work with others to imagine and co-create freedoms beyond the machine of white patriarchal destruction to which me and my brothers are born harnessed.

Freedom Schools for the Rich, White, and Male

There’s a common type of American movie in which a white teacher is assigned to an “inner-city” classroom (meaning a class with Black and brown students). The teacher faces huge challenges in connecting with the students, but their dedication pays off, and the students decide to turn their lives around. Films with this dynamic are sometimes referred to as “white savior” movies because they imply that white people can “save” people of color from themselves.

What would happen if these white savior characters committed (with the same level of rigor, dedication, and sacrifice) to returning home to the privileged white ghettos of the mind and spirit to teach our young white people, (especially young men) how to get free?

During the civil rights movement, organizers set up “Freedom Schools” throughout the American south to help Black people to break free from the racist oppression of the Jim Crow legal system.

These Black Freedom Schools were and still are necessary largely because white America was and still is not free from our delusional mindset. But it doesn’t have to be this way. We rich white men could teach ourselves to demand freedom from a fragile, scared existence in which we have to cling to our power because we don’t have real community to secure us.

Imagine: a Freedom School for rich white boys. Conscious white men teaching about liberation from racism, patriarchy, homophobia, transphobia, classism, xenophobia, Islamophobia, and all the other kinds of hate, drawing from the vast body of work that people of color, women, queer people, immigrants, and people of every other marginalized identity (and other white men, too!) have written, spoken, danced, and sung in the pursuit of their freedom

​Imagine these men intentionally modeling vulnerability, self-love, community-building, and redistribution of resources to the struggles of other people fighting to get free. Imagine them living into their freedom from the chains of hatred, fear, and ignorance. Imagine them bearing witness to the silent suffering in privileged ghettos: the malls, cineplexes, bowling alleys, churches, synagogues, and recreation centers.

​Imagine them living into freedoms beyond domination.

​I’m grateful to the people in my childhood who helped me to begin to see alternative paths available to me. They were outnumbered 1000 to 1 by those who encouraged me to live sleepwalking, but still they planted seeds that eventually were able to take root.

I write this essay with the hope that one day, white boys like me could have the chance to develop resilience at an earlier age. To be brought up in a culture of fierce resistance to the forces of evil in the form of systemic oppression. We have been alienated from ourselves and others for such a long time, indoctrinated to play the role of oppressor before we even knew what was happening. What awaits us is a homecoming, a long-awaited first reunion with the rest of humanity. All it will cost us is total surrender. 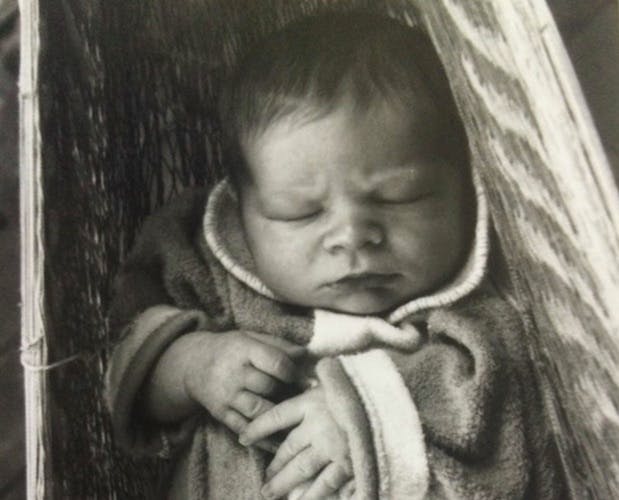 A treacherous stormtrooper, quietly loosening screws and bolts inside the Death Star. Learn more at risksomething.org. More about Abraham > 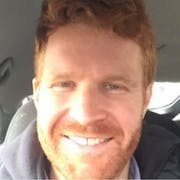